Is the ABC’s new Ombudsman a political appointee?

Posted in Latest news from ABC Friends on 08 August 2022

Is the ABC’s new Ombudsman a political appointee?

Posted in Latest news from ABC Friends on 08 August 2022

There’s been a flurry of discussion about the appointment of the ABC’s new Complaints Ombudsman, Fiona Cameron, who in the late 1990s was a senior advisor to Richard Alston, the Coalition’s Communications Minister. 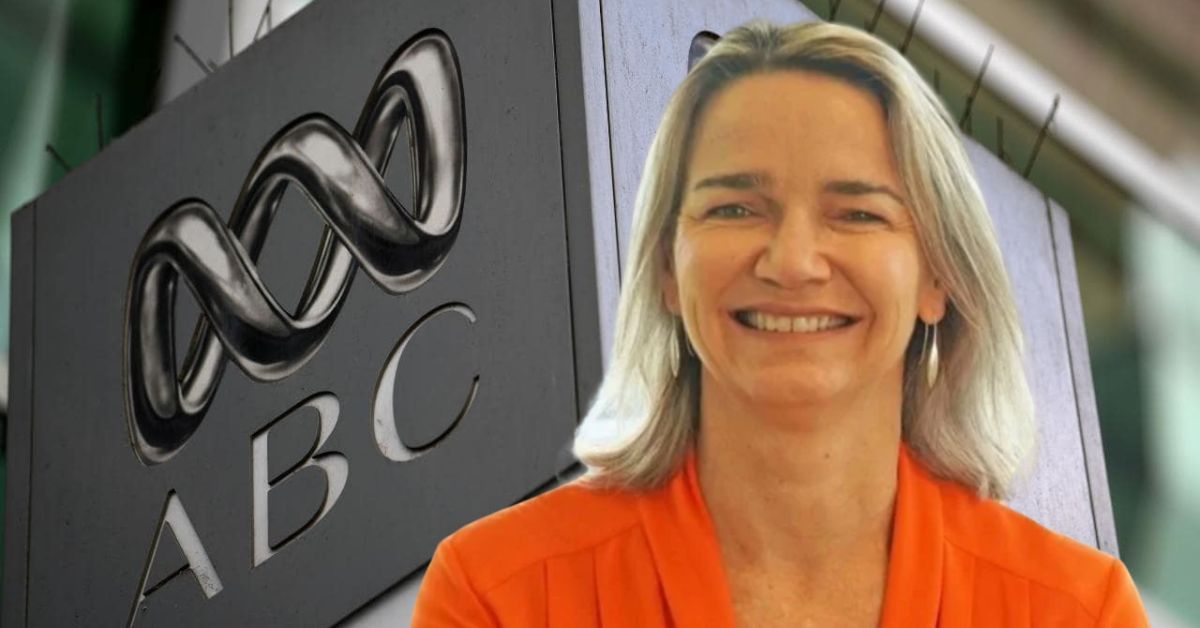 Alston spent much of his time as Minister complaining about the ABC‘s coverage: in one year alone he lodged 67 complaints about bias.

But there’s no evidence Ms Cameron shares the views of her old boss. She’s had a distinguished career as a media executive, most recently as a full-time Authority Member at the Australian Communications and Media Authority (ACMA) and before that as Chief Operating Officer at Screen Australia.

Asking if the Ombudsman a political appointee is the wrong question.

The more important question is why the ABC continues to insist that the Ombudsman will report only to the ABC board, bypassing the General Manager and Editor-in-Chief, David Anderson.

As Jonathan Holmes said when the decision was announced in May: “I’m not aware of a single media organisation in the democratic world whose complaints process is kept separate from editorial management.”

“Instead, a collection of part-time directors, some with journalistic or media experience, some with none; some appointed by a transparent, merits-based appointment system, some the personal picks of the minister or the Prime Minister; will preside directly over how ABC complaints are dealt with, and by whom.”

Editorial independence is central to the trust that Australians place in the national broadcaster. If Australians are to continue to have confidence in the ABC, it is essential that the board act – and be seen to act – at arms length from the editorial process. The first step should be to adopt the same process used by organisations like the BBC, SBS, or the CBC in Canada, where the Ombudsman reports to the Board through the chief executive.

The second step should be to select all ABC Board appointments from a short-list selected on merit by an independent non-partisan nominations panel, as laid down in the ABC Act. It’s a point we included in our 2022 election platform and one we’ll soon be reiterating to the Communications Minister, Michelle Rowland. It’s an essential step in protecting the ABC's independence.