Posted in Latest news from ABC Friends on 02 October 2019

Posted in Latest news from ABC Friends on 02 October 2019

Attorney-General, Christian Porter, recently issued instructions that appear to make it more difficult for prosecutions to be launched against journalists. 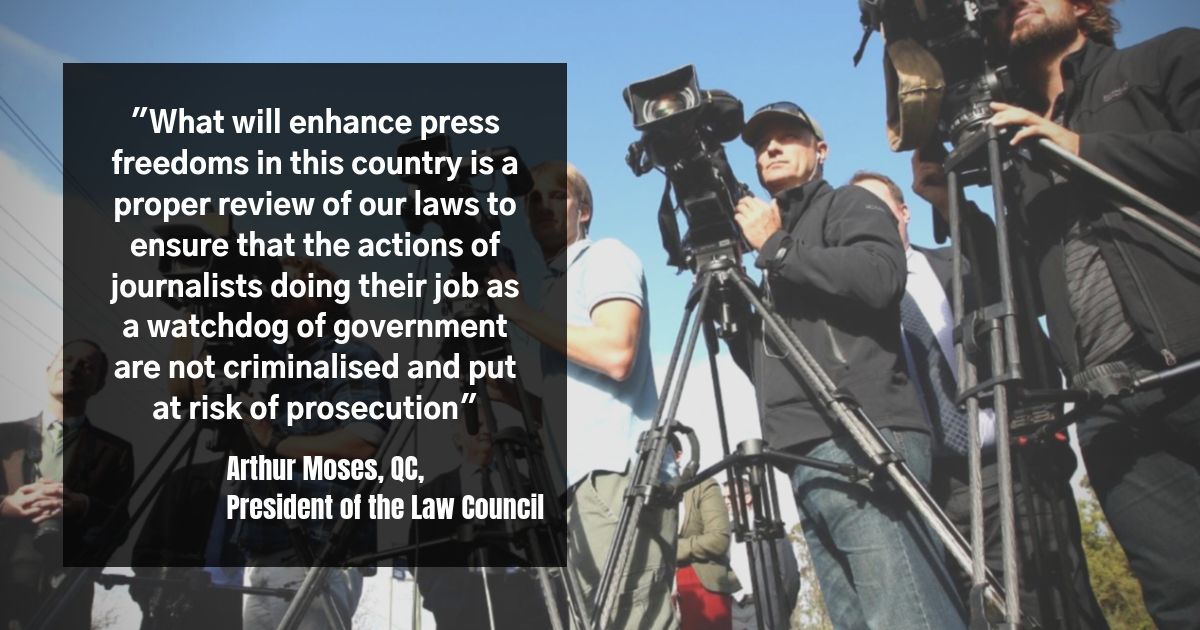 This risk of prosecution was brought to light by the raids on the home of Annika Smethurst and the ABC's office in Ultimo in June this year. The raids sparked universal outrage.

However, Arthur Moses, QC, President of the Law Council warned that the Attorney-General's move would not increase press freedom:

Council president Arthur Moses said he had “grave concerns that this sort of direction undermines the independence of the Commonwealth Director of Public Prosecutions by requiring her to obtain the consent of the attorney-general before prosecuting an offence.

"What will enhance press freedoms in this country is a proper review of our laws to ensure that the actions of journalists doing their job as a watchdog of government are not criminalised and put at risk of prosecution.”

Moses said the new requirement was not only inconsistent with principles of the separation of powers and press freedom but put both an attorney-general and the media in a very difficult position.

“It puts the attorney-general – a politician – in the position of authorising prosecutions of journalists in situations where they may have written stories critical of his government.

"It creates an apprehension on the part of journalists that they will need to curry favour with the government in order to avoid prosecution. The media must be able to lawfully report on matters of public interest without fear or favour.”

The Law Council has urged improved safeguards for warrants authorising investigative action and a Public Interest Advocate to provide greater transparency and accountability for search warrants relating to journalists.

Davis went on to say that, "Journalists must be free to do their work which includes holding power to account. Media independence is a precondition for a healthy democracy."