Posted in Latest news from ABC Friends on 21 September 2015

Posted in Latest news from ABC Friends on 21 September 2015 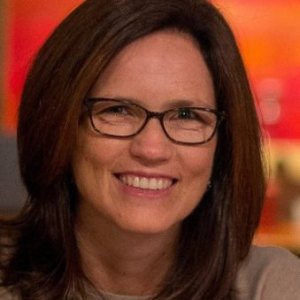 Sarah has worked for Local Radio in Perth and WA regional stations for many years and in many capacities, on air and behind-the-scenes,
and is a familiar voice on your ABC Radio.

If you care about the ABC and believe in the importance of an independent, non-commercial, properly funded and truly national
public broadcaster, please come along and support ABC Friends.

We seek committed people willing to share their time and skills
for a worthy cause.

Imagine an Australia without the ABC.