Come find out why it’s more important than ever for Northern Suburbs of Sydney to Defend Our ABC. 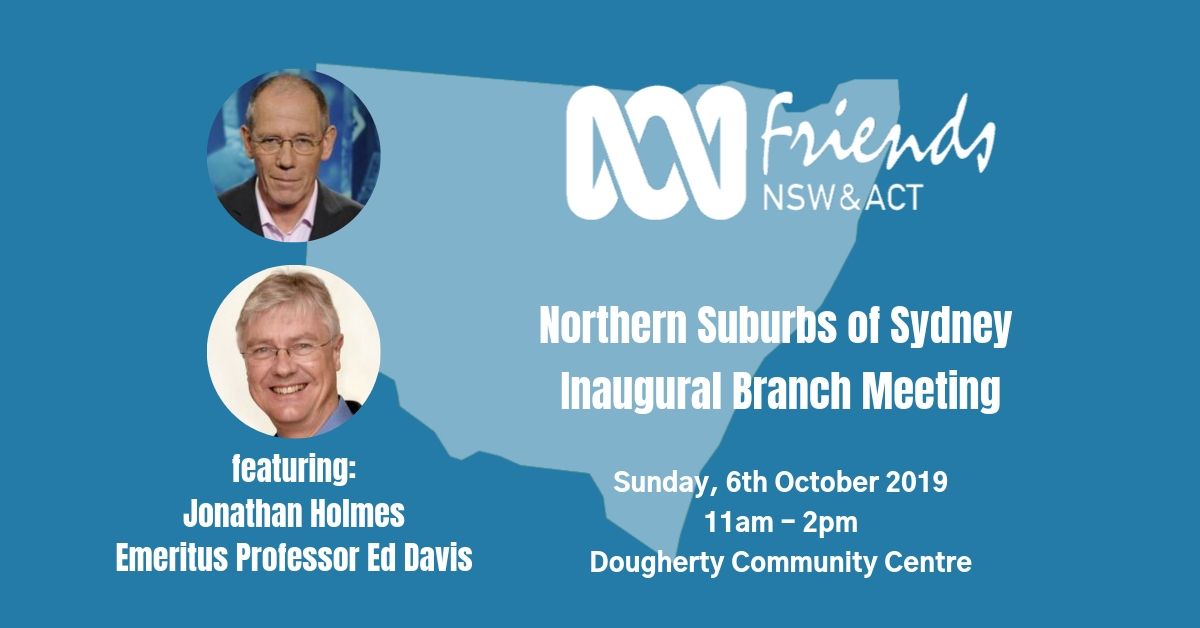 Over 60 NSOS of Sydney locals expressed their concern with speeches, placards and petitions.

Following the protest a formal letter was delivered to MP Paul Fletcher’s office condemning the attack on media freedom, so essential for a strong democracy.

NSOS residents believe it is time that they form a Friends of ABC branch.