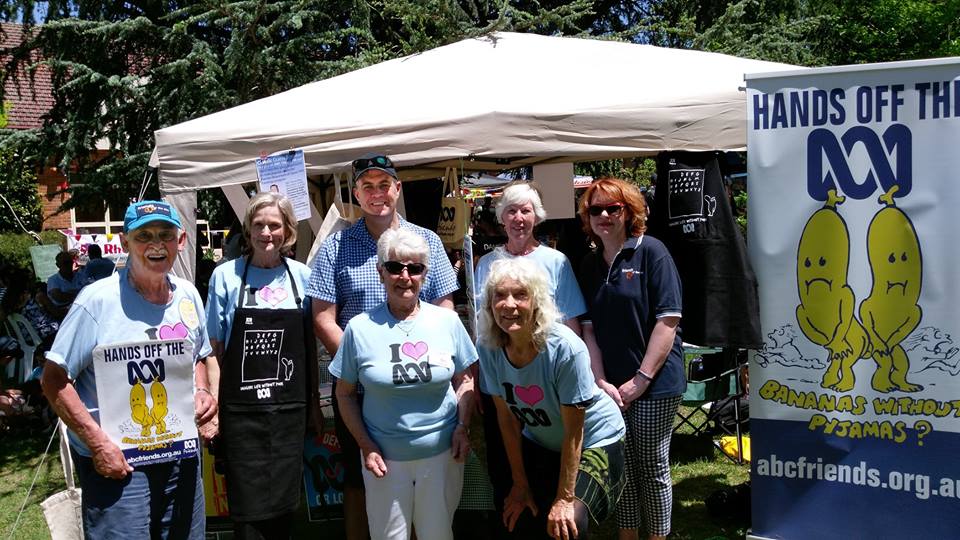 To achieve our aims we:

For the constitution of Friends of the ABC (NSW) Incorporated click here.

In many areas of NSW & ACT there are local branches of ABC Friends.  You may wish to become involved at a local level - for metropolitan and regional branch details click here.