Posted in Latest news from ABC Friends on 03 June 2021

Posted in Latest news from ABC Friends on 03 June 2021

ABC friends has welcomed the outcome of mediation in the recent defamation case initiated against the public broadcaster by the former Attorney General Christian Porter. 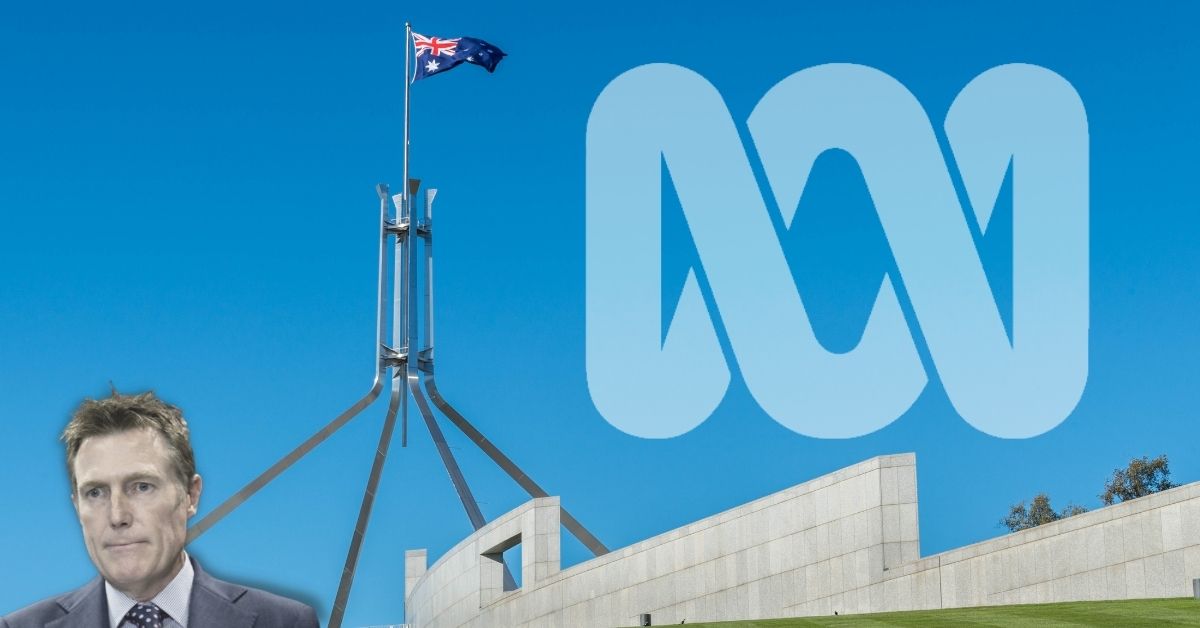 Clearly it is in the best interests of the ABC not to be distracted by costly litigation.

Furthermore, it is not in the best interest of the Australian taxpayer for parliamentarians to use the courts in disputes, which aim to restrict the role of investigative journalism.

ABC Friends respect the work of journalists like Louise Milligan who should be able to do their job without fearing retribution in the courts.

In Australia there is a double standard which allows some media outlets to repeatedly shame ordinary citizens yet, when elected members are queried they expect legal protection.

Parliamentarians who are quick to critique ABC journalism should be more concerned about the proliferation of fake news and conspiracy theories, which increasingly replace reliable news and undermine rational debate.