Posted in Latest news from ABC Friends on 24 July 2019

Posted in Latest news from ABC Friends on 24 July 2019

A special Senate Inquiry into Press Freedom, chaired by Senator Hanson Young, been welcomed by ABC Friends National as the opportunity for a broad debate on the current state of Australian media and related security laws. 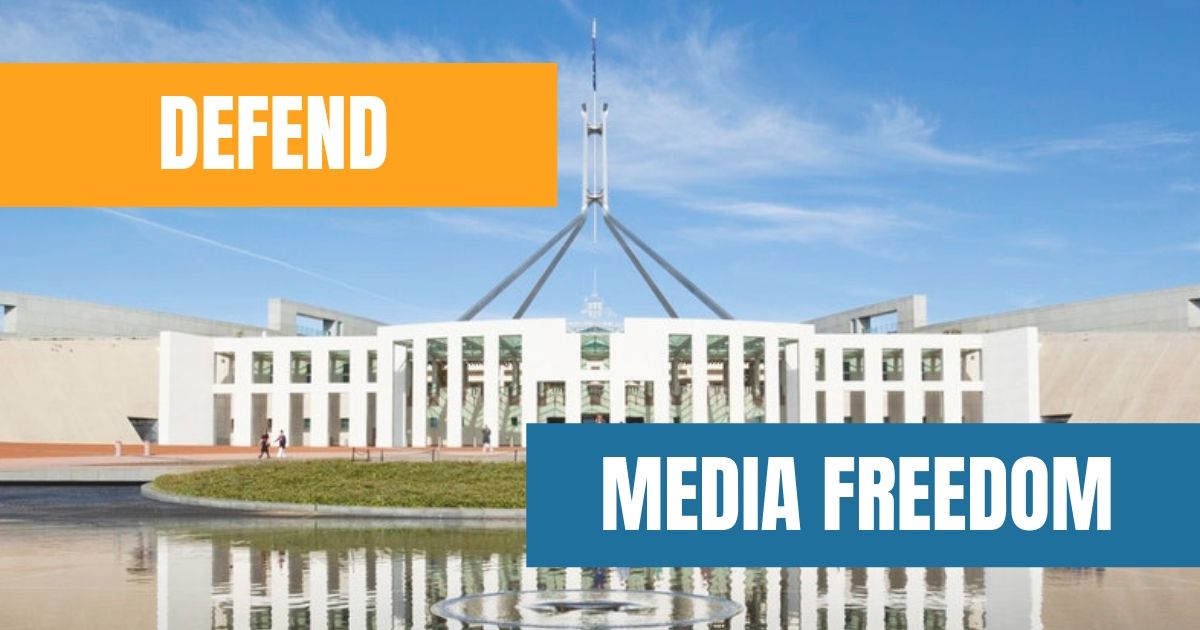 ABC Friends President, Margaret Reynolds, said, "It is reassuring to see so many parliamentarians taking these proactive steps to protect Australian journalists."

Firstly, Labor Senator Kristina Keneally tried to set up a joint committee to inquire in Australian Press Freedom, but this was rejected by the Government who instead are relying on the Joint Committee on Intelligence and Security to conduct a review.

Read more about how you can help here

Secondly, Centre Alliance Senator Rex Patrick initiated legislation to introduce a first amendment to the Australian Constitution to protect press freedom and freedom of speech. South Australian Member Rebekha Sharkie will introduce this legislation in the House of Representatives next Monday.

Clearly this level of activity in the parliament reflects the concern of many Australians regarding the use of current laws to intimidate journalists reporting in the public interest.