Patricia Edgar ponders: Where is the ABC going now?

Posted in Latest news from ABC Friends on 05 July 2022

Patricia Edgar ponders: Where is the ABC going now?

Posted in Latest news from ABC Friends on 05 July 2022 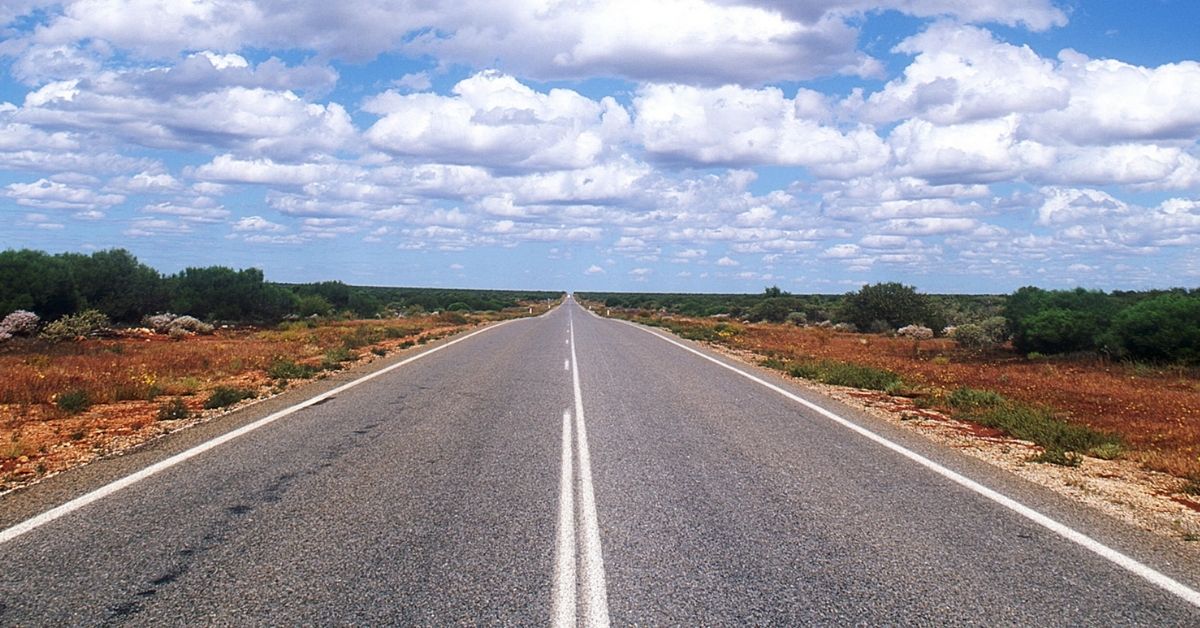 The article notes that so much has changed since the ABC was formed back in 1932, and suggests that "our ABC is long overdue for a reset."

The Whitlam years of government in the mid 1970's saw the politicisation of the ABC, and Edgars reflects that the "political relationships haven’t settled down since."

"A publicly funded national broadcaster’s role should be to program what is in the public interest. Its primary objective must be to inform and educate citizens about national, international, and local news and our place and purpose within those contexts. It should be a place for an impartial national conversation. This is an important distinction between the ABC and commercial media enterprises which don’t shy away from bias and view their audience as consumers to be entertained and sold to advertisers.

If the fundamental role of a future independent ABC is to foster national communication, national cultural understanding, national identity, and cohesion, how might you fund or govern such an ABC? What should be its structure? Does it produce or commission? It’s possible to out-source all programming, including news, making it more of a publisher/broadcaster than content creator. Perhaps News is an exception. Developing the model, we so desire, needs a Summit involving the most fertile minds across all areas of knowledge, not just broadcasting and media.

So perhaps the new Labor government, which has expressed values in line with the arguments of the major advocates for the public broadcaster, can plan a way forward, with a whole of government approach to redefine a mission and structure for an institution fit for purpose in this century. Happy birthday ABC."