Philip Adams writes: Even for its critics, the ABC is vital

Posted in Latest news from ABC Friends on 16 July 2020

Philip Adams writes: Even for its critics, the ABC is vital

Posted in Latest news from ABC Friends on 16 July 2020

Radio National's Late Night Live host and commentator, Phillip Adams, wrote a column for the Weekend Australian Magazine, saying that "even for its critics, the ABC is vital." 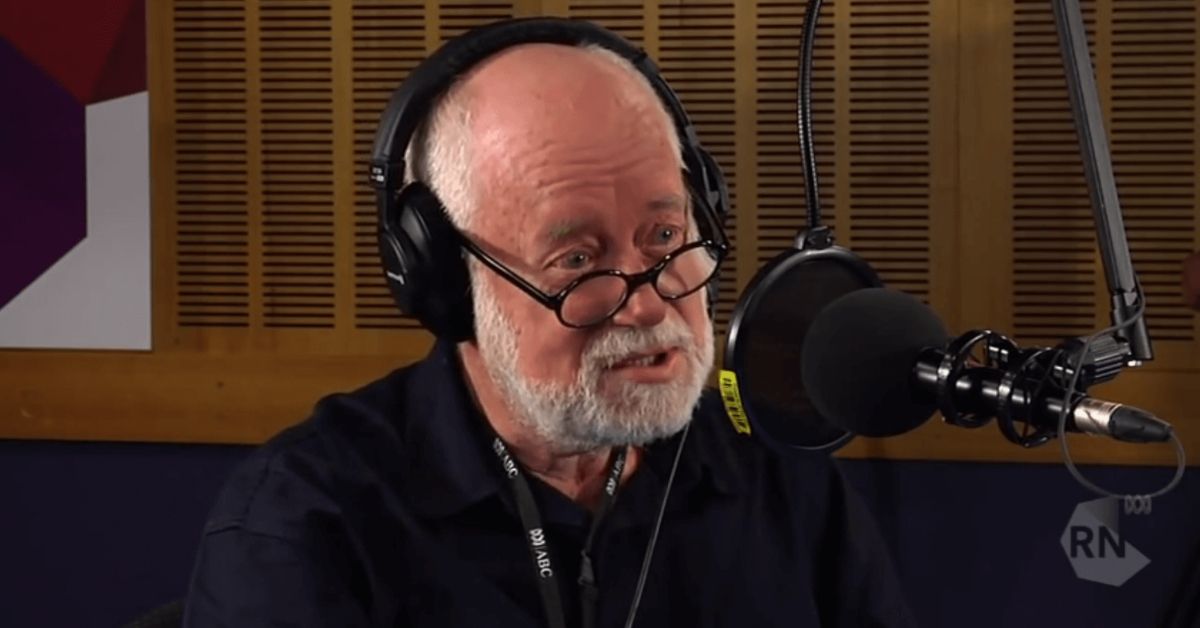 *Please note the Australian is paywalled.

The veteran journalists laments that "after Covid the [ABC] building will be even emptier because of the current round of retrenchments."

Adams goes on to note that the budget cuts have come from both sides of politics, and that voter support for the ABC is similarly bipartisan - especially for National supporters in the bush.

Phillip Adams is one of the most loyal of ABC Friends having spent a lifetime defending Public Broadcasting and Media Freedom - including attending a recent ABC Friends rally where a minute's silence was held.

He "asked the crowd to imagine that silence lasting an hour, a day, a week. An endless silence. That may well be the future. If you remain silent. And I’m talking to you Lib voters, to you Nat voters. Not just to that scruffy Labor mob."

He understands why the ABC is essential to Australian democracy and challenges critics - across the entire political spectrum - who deny the importance of investigative journalism and transparency to stand up for our ABC.