Posted in Latest news from ABC Friends on 13 January 2020

Posted in Latest news from ABC Friends on 13 January 2020

ABC Friends have made an urgent call for the Federal Government to restore funding that guarantees infrastructure and transmission that is vital for emergency services broadcasting. 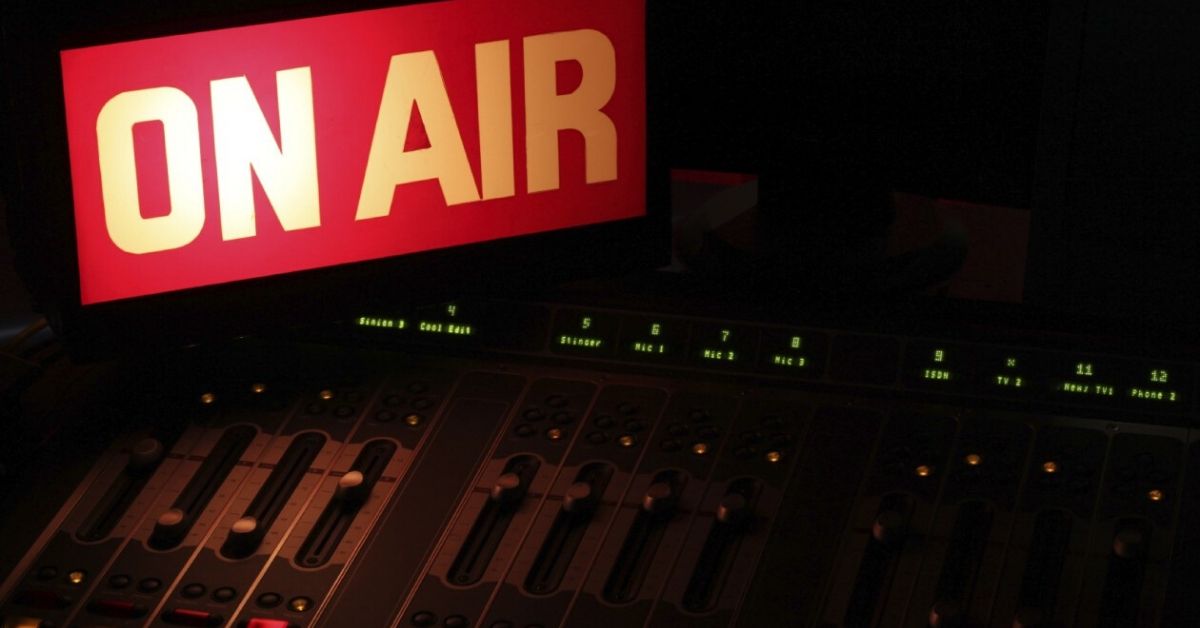 ABC Radio and TV networks have suffered considerable damage during the bushfire crisis. Damage to a transmission tower in Batemans Bay, with a reach to 58,000 people, restricted emergency broadcasts in the area for several days. There were similar outages in other bush fire-affected communities.

To date the ABC has received overwhelming praise for its efforts to keep local communities informed about fire warnings and road closures. But there are obviously areas that urgently need attention, either to repair or install essential communications infrastructure.

Minister Paul Fletcher is to be commended for his recognition of the ABC and it would be good to hear from other Federal parliamentarians who understand the role of the national broadcaster at such devastating times of national disaster.

Local communities are being urged to contact ABC Friends to provide their input into the survey over the next two weeks.  Results will form an Urgent Restore ABC Funding Submission to the Prime Minister and to the ABC Friends Parliamentary Group.

A summary of responses received to date follows. It would seem from initial feedback that the ABC has done a wonderful job despite the difficult conditions on the ground and the impact of continual funding cuts.

Along with the stories praising the ABC's magnificent work, we are hearing other stories of service interruption, no coverage, and accessibility issues. To better understand these issues, ABC Friends will survey fire-affected communities to determine priorities and serve as a guide to what essential work is required now and in the future.

The events of this summer underscore the vital, life-saving role the ABC plays in times of natural disaster. Scientists are telling us that the frequency of such events will increase in time due to climate change, which means the Federal  Government needs to ensure that the emergency broadcaster, the ABC, is well funded and has adequate infrastructure.

Bushfire Feedback: Some of the responses received by ABC Friends

Don from Adelaide, SA: "The ABC is life saving in these dire circumstances. Guided us through our evacuation with easy to follow instructions, and stressed the urgency to go. We're sure glad we did."

Sandra from Bermagui, NSW: "In Bermagui with no power or phone communications the ABC provided us with vital link to information and updates. If ever there was a time that proved the worth of ABC Australia it is now!"

Margi from Melbourne, VIC: "We travelled safely from Sydney to Melbourne on New Years Day, thanks to the ABC's thorough coverage of the bushfire crisis. We knew which roads were open and where to refuel, and were very grateful.

Wendy from Bogee, NSW: "Nothing about the Capertee Valley fighting Gospers Mtn Fire for 9 weeks. No mobile coverage in the Valley is not helping."

Graeme from Batemans Bay, NSW: "I was in North Batemans Bay during the period 31/12 to 2/1 while the power was out. While people further south could receive 603am, there was no ABC signal in Batemans Bay northward at all. We could hear two commercial stations that played music and ads for businesses that had burnt down, and one of those stations did (un)helpfully suggest that if we had communications or power outages we could go online to report them.

We were without power, had no bushfire information and had no data or phone communications. The mobile towers stopped working after about an hour, but for those close to Batemans Bay, Telstra still seemed to be able to provide voice only mobile services.

The simple fact is that we were scared and had no idea what was going on. We could see and smell the smoke, and could feel the heat, but we didn’t know where the fires were or whether we were safe. We didn’t know if it was safe to move or whether there would be places to buy food or fuel.

Most of the information we received came second hand from people who had Telstra phones and were talking to family who were watching the news elsewhere. People in Canberra and Sydney and LA knew more about what was making that big black plume of smoke 5 kilometres away than we did. Turns out it was Bunnings or Betta Home Living.

The experience left me feeling angry because emergency information is an essential service that is clearly not been funded properly. It is unsatisfactory that thousands of people can’t receive emergency broadcasts when their lives may depend on it.

The station signal coverage needs to be checked and possibly strengthened, and in cases where commercial signals are getting through, maybe the ABC should be able to use that to continue to provide emergency broadcasts."

Bruce from Caroline Springs, VIC: "ABC TV digital regularly drops out in Clifton Springs 3222. Also periods of intense interference. Retuning does not solve it. Reception Booster does not solve it. All commercial stations are stable."