This is a media release from Michelle Rowland ALP MP and Shadow Minister for Communications. 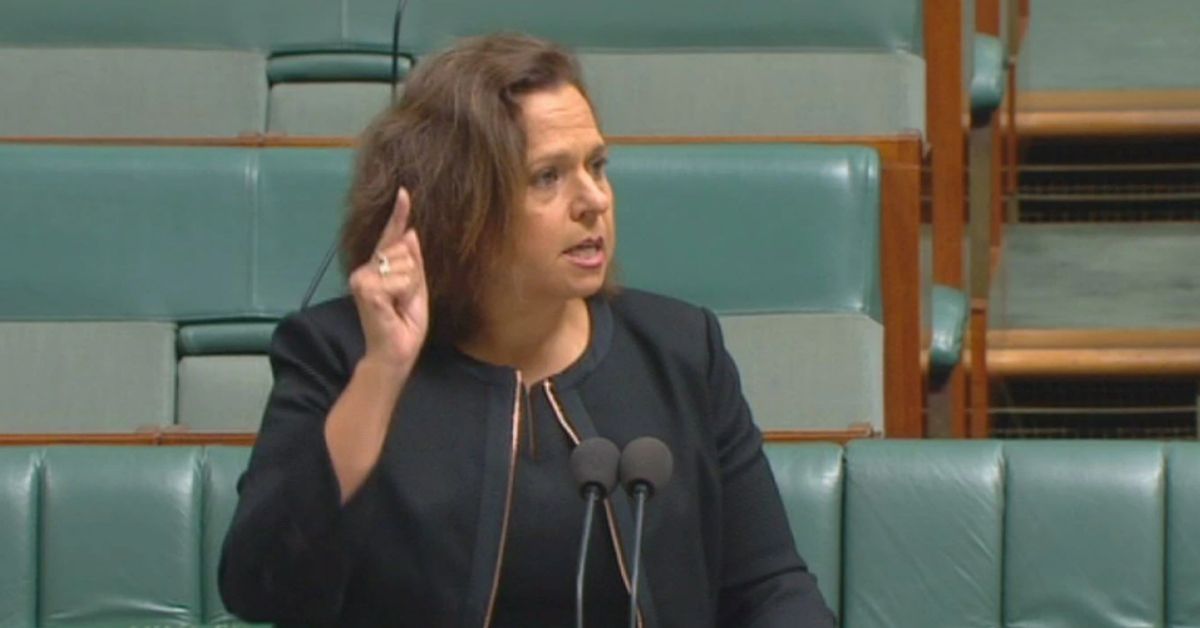 Scott Morrison's cuts to the ABC are the opposite of what the country needs right now and should be reversed.

Scott Morrison’s cuts of $83.7 million have forced our national broadcaster to choose between quality and quantity – by scaling back its workforce, independent production and radio news.

Australia is in recession. Scott Morrison should be saving jobs, not destroying them. Up to 250 ABC staff now face the sack on top of more than 800 ABC staff already out the door since 2014.

The media is in crisis. Scott Morrison should be strengthening ABC news, not gutting it.

Our creative industries are struggling. Even as the Government considers a belated relief package, the ABC has been forced to reduce its commissioning budget by $5 million per year and show even fewer Australian stories.

ABC workers and services are essential. From emergency broadcasting during the bushfires to trusted education and information during COVID-19, the country needs them now more than ever.

Scott Morrison has so far refused to reverse these cuts, which were first announced back in 2018 at the height of the Government's attacks on the ABC. This led to shocking allegations of political interference at the ABC and the departure of its former Chair and Managing Director.

The ABC warned these cuts would “make it difficult for the ABC to meet its Charter requirements and audience expectations”. These warnings are now materialising and will mean less Australian stories, less news and less sport.

We need a strong ABC and a Prime Minister who governs for all Australians.

When Scott Morrison cuts the ABC, it is Australians who miss out.