Posted in Latest news from ABC Friends on 09 June 2022

Posted in Latest news from ABC Friends on 09 June 2022

ABC Friends have sent a letter to ABC Managing Director, David Anderson, describing the recent announcement that 58 librarians and archivists would be sacked as 'disturbed' and 'disappointing'. 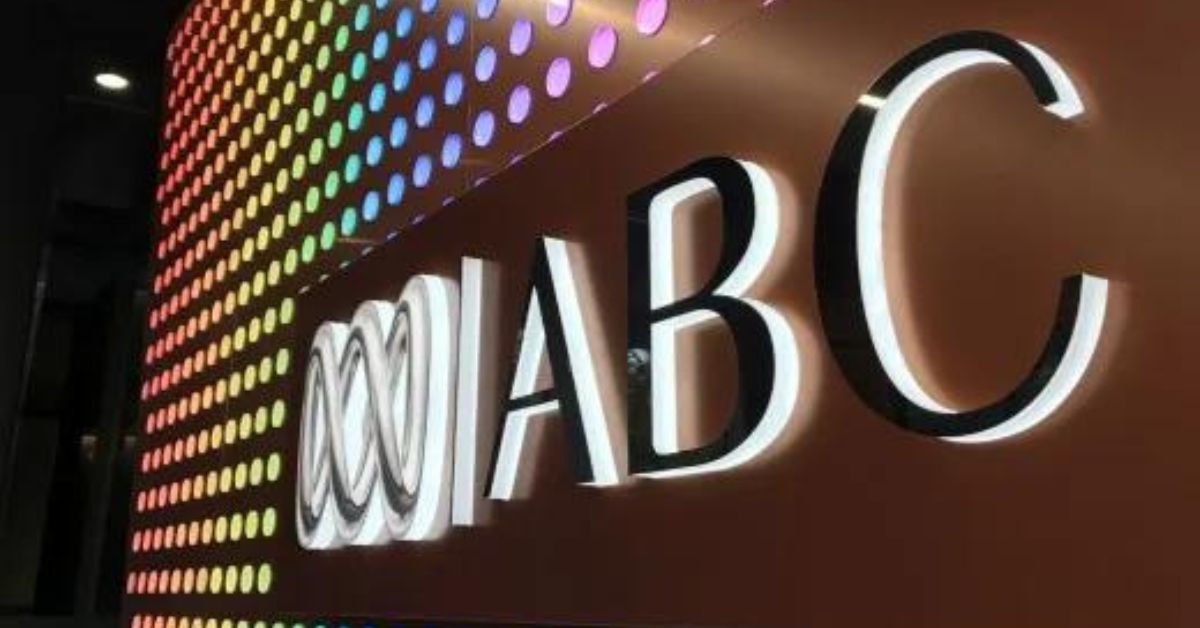 The announcement, made on the 8th of June, was justified in a media release as a "result of the extensive digitisation of the ABC Archive collection and the introduction of new tools and systems which enables different, more efficient work practices."

The Guardian described the impact on producers and reporters working on breaking news stories, and daily news programs, like 7.30. They say that the already stretched workers will have to search for archival material themselves and research and archive their own stories.

ABC Friends National President, Margaret Reynolds, noted in the letter that "journalists are important members of ABC staff, but they are not trained as librarians and archivists and indeed their search for current news means they may well be less interested in protecting news from the past.

ABC Friends point out that the the move seemed at odds with the current celebration of the ABC’s 90th birthday, and hope that the decision will be reversed so that the ABC's capacity to protect and value history remains undiminished.

Read the full letter below.

You can contact the ABC directly to register your thoughts using the information here.