Posted in Latest news from ABC Friends on 06 February 2020

Posted in Latest news from ABC Friends on 06 February 2020

A motion praising the emergency work of the ABC, but noting the stress on already dwindling ABC funding, was made in the Senate today. 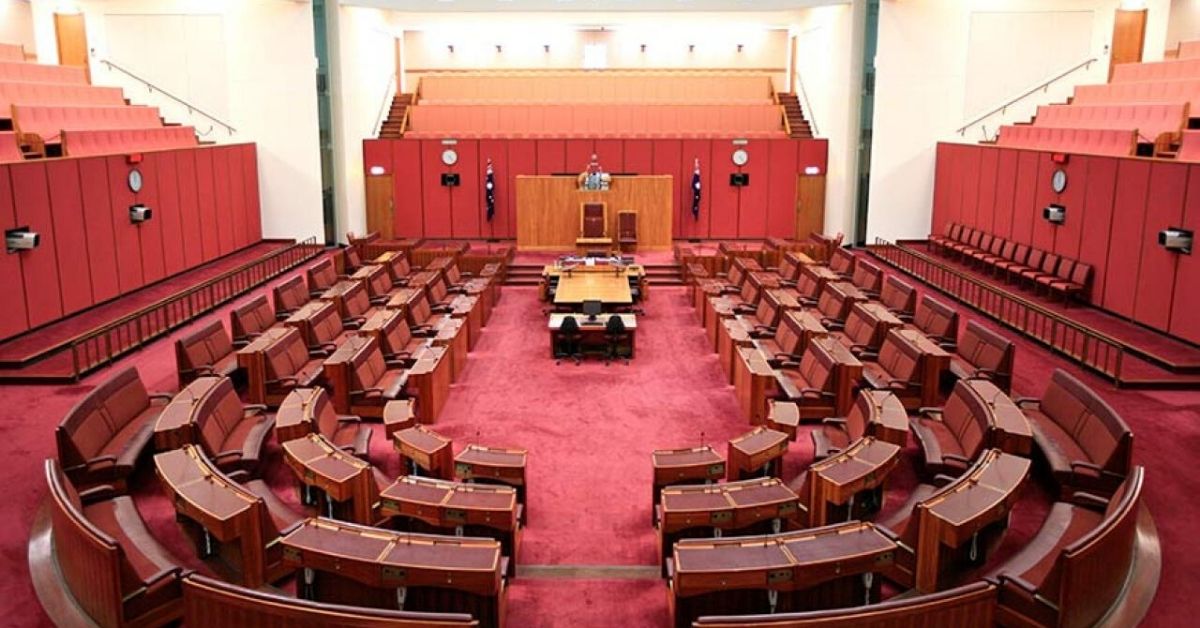 The motion passed the Senate and was co-sponsored by Senators Griff, Hanson-Young, and Kitching.

It moved that the Senate -