Posted in Latest news from ABC Friends on 05 February 2020

Posted in Latest news from ABC Friends on 05 February 2020

Today Senators can vote to recognise and support ABC Emergency Broadcasting Services and start to plan for a National Emergency Communications Plan. 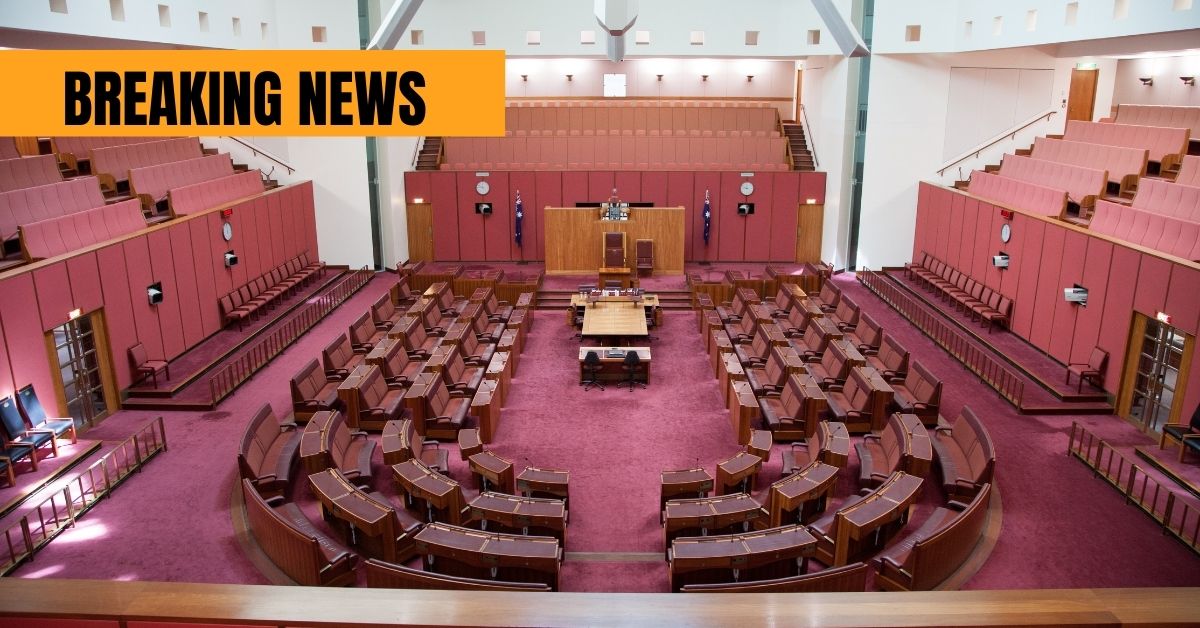 ABC Friends have been informed that a motion will be put forward by the Centre Alliance asking that the Senate:

The motion comes after ABC Friends surveyed bushfire affected communities, with 95% of the 750 respondents indicating that they wanted to see a national plan of additional essential communications infrastructure.

More information to come once the motion has been moved.