Centre Alliance: Give $84M back to the ABC

Centre Alliance: Give $84M back to the ABC

This media release is from the Centre Alliance Senators. 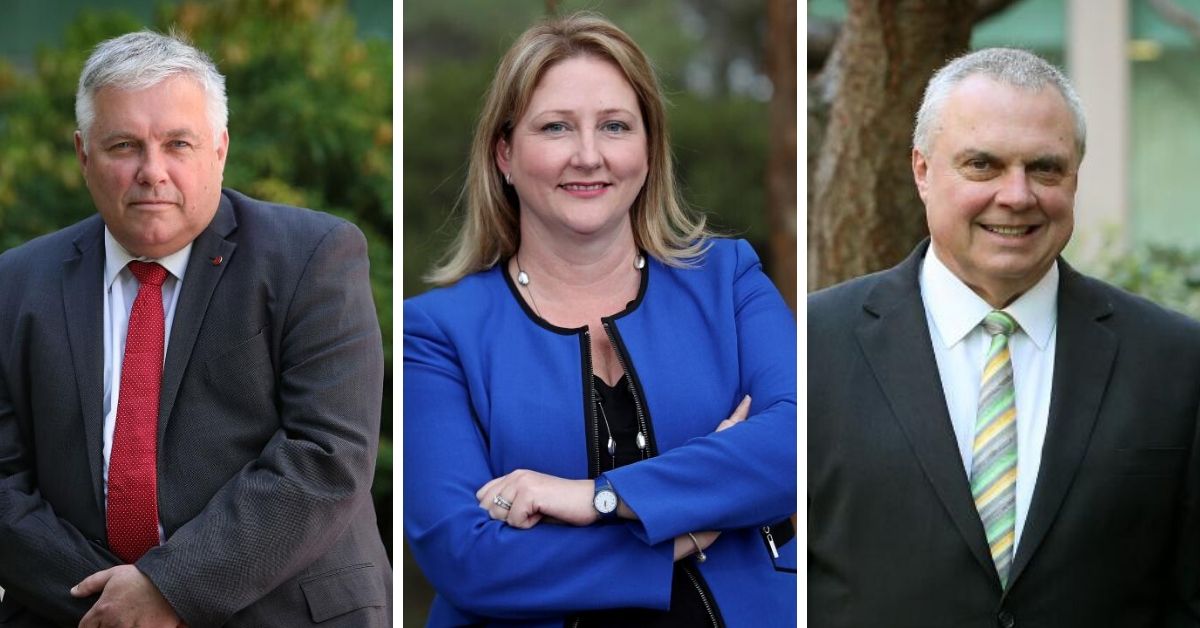 Centre Alliance is calling on the Federal Government to use the upcoming budget to reverse the $84 million in paused indexation funding for the Australian Broadcasting Corporation.

The call comes as the ABC releases its five-year strategic plan and announces up to 250 job losses, reduced independent production, program cuts and other savings to cover the budget hole.

"Centre Alliance takes the position that the Federal Government needs to adequately resource the ABC and this begins by restoring the $84 million in indexation cut from the ABC budget over the next three years," Senator Stirling Griff said today.

"Public funding for the ABC has fallen by nearly 30% in real terms in the past 30 years and hundreds of ABC jobs have been lost in the pursuit of efficiency.

Federal Member for Mayo Rebekha Sharkie said it was incomprehensible that funding was being cut at a time when ABC emergency broadcasting and the associated costs to the national broadcaster were rapidly increasing.

"Australians turned to the ABC during the Black Summer Bushfires and at the height of the COVID-19 restrictions. Repeated surveys show that the ABC is the media agency Australians turn to and trust," Rebekha said.

"Centre Alliance backs the ABC and we call on the Government to properly fund our national broadcaster."