Welcome to the Southern Highlands Branch of ABC Friends 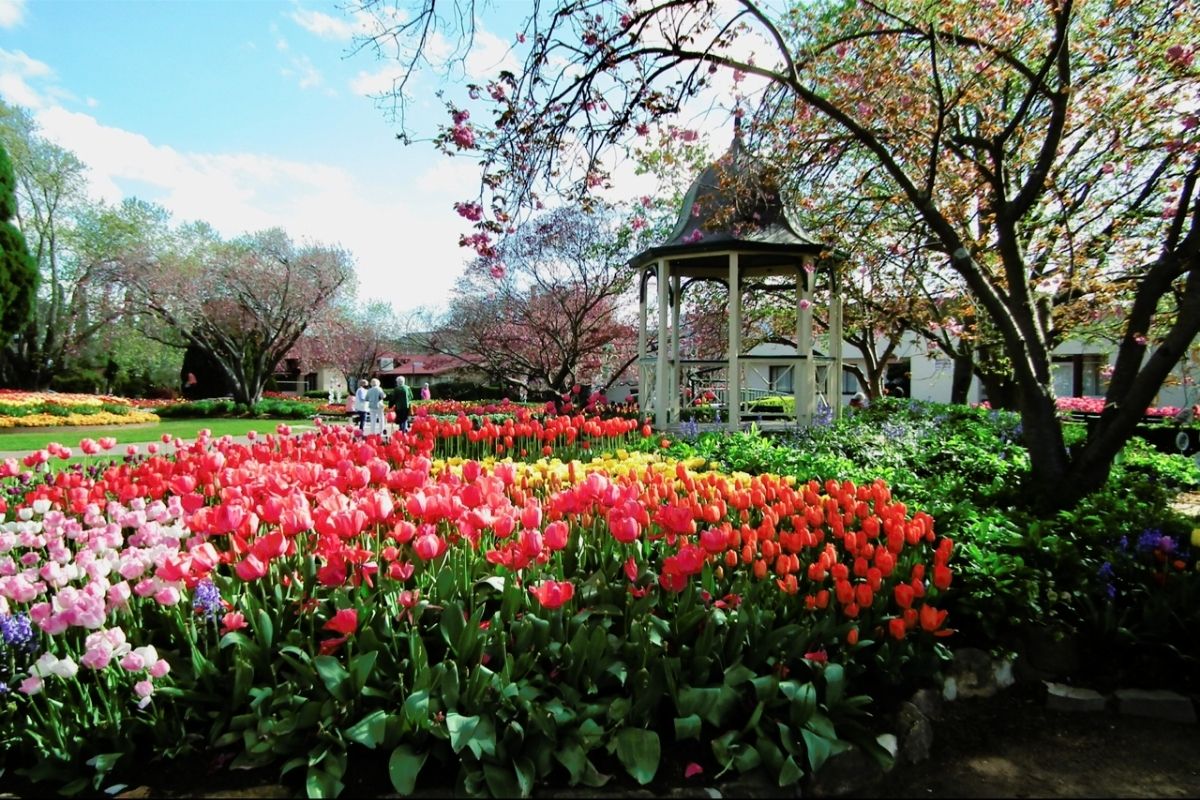 Our aim is to campaign for the immediate and long-term viability and independence of the ABC.

As our National Broadcaster the ABC has a legislated obligation to deliver programs relevant to all Australians. Information, education and entertainment are the key elements of its Charter. Diversity of views and opinions, and public discussion about a range of current issues and controversies, is a central value underpinning our democracy.

The ABC fulfils its responsibilities to us, the taxpayers who fund it, by providing responsible, well researched and documented programs about all aspects of our society; social, environmental, religious, educational, political and technological. Just as importantly it must reflect and promote our cultural selves, through music, comedy and drama.

Without secure and adequate funding and freedom from political and commercial interference the ABC cannot continue to meet its obligations to us as taxpaying citizens.

We aim to highlight threats to the financial viability and independence of the ABC in the following ways:

With an election in 2022 our current campaign focus is on talking to, and meeting with, our local candidates for the two federal electorates in the Southern Highlands, Whitlam and Hume. 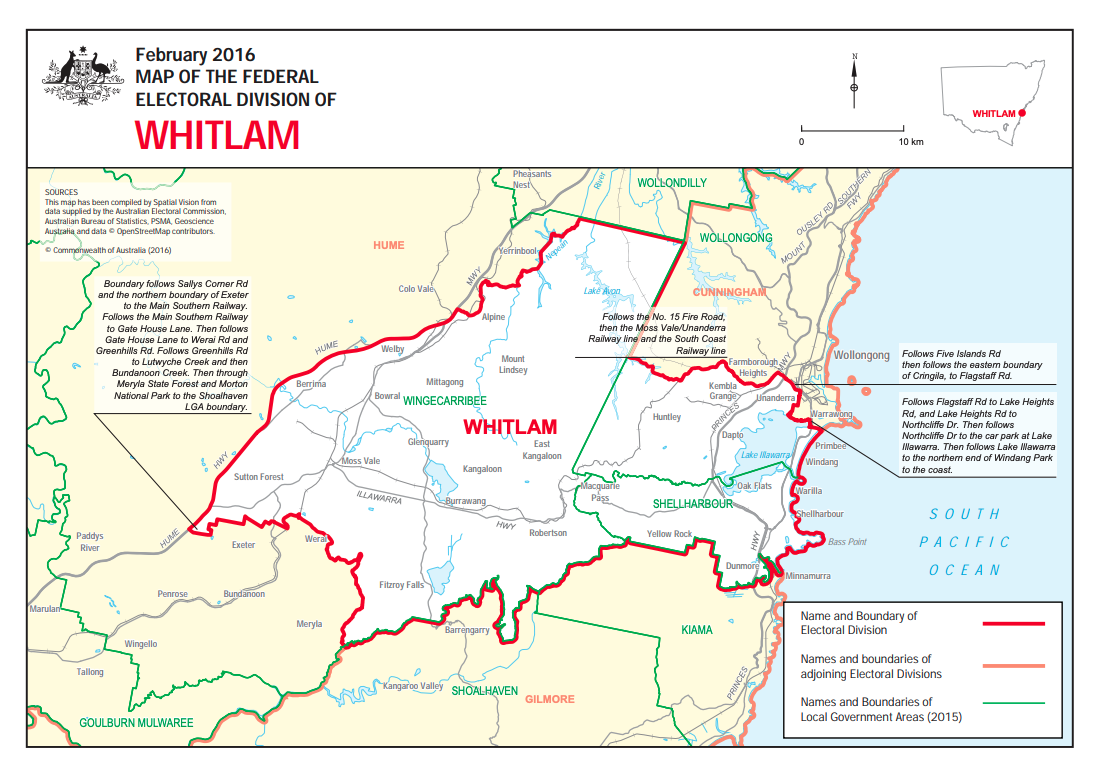 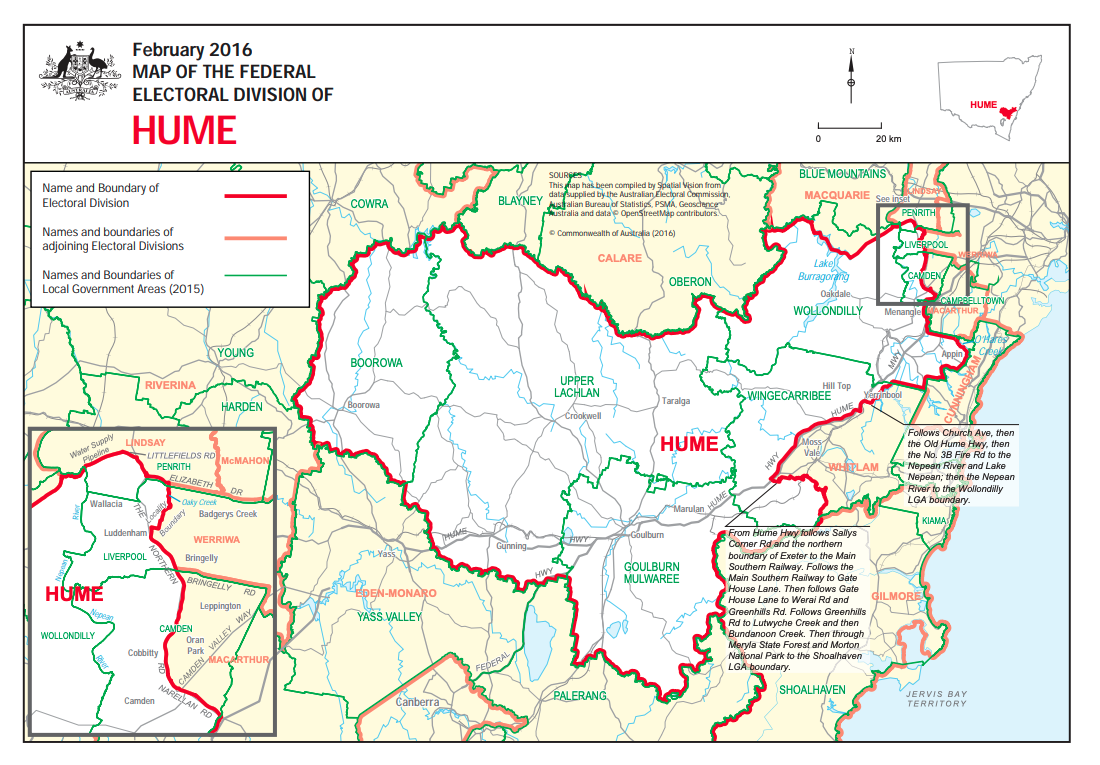 We have formulated a questionnaire, focussing on the two key issues of financial security and independence from political interference, which we will ask each candidate to complete once nominations for the election have closed. We will publish the results on this webpage and in our flyers on polling day. If you are interested in becoming an active member of our group by participating in our information stalls and other activities or if you would like to be notified about our activities, please email [email protected].

Southern Highlands Branch – Rules, adopted by the branch in April 2022

Our branch rules are accessible here.

Here are some members of our committee:

Competition celebrating 90 years of the ABC

Competition Outline for Southern Highlands students in schools from Kindergarten to Year 12, TAFE and Universities. Entries open 4 April 2022 and close 10 June 2022. We look forward to seeing your creativity!

Southern Highlands' 1st Newsletter, including our election campaign goal to help voters in Whitlam and Hume Federal Seat know the view of all the candidates regarding our ABC.

For information about the NSW/ACT and National branches of ABC Friends click on the following links.

If you found this webpage useful, please consider sending a link to anyone you know who might find it interesting.