Posted in Latest news from ABC Friends on 29 April 2020

Posted in Latest news from ABC Friends on 29 April 2020 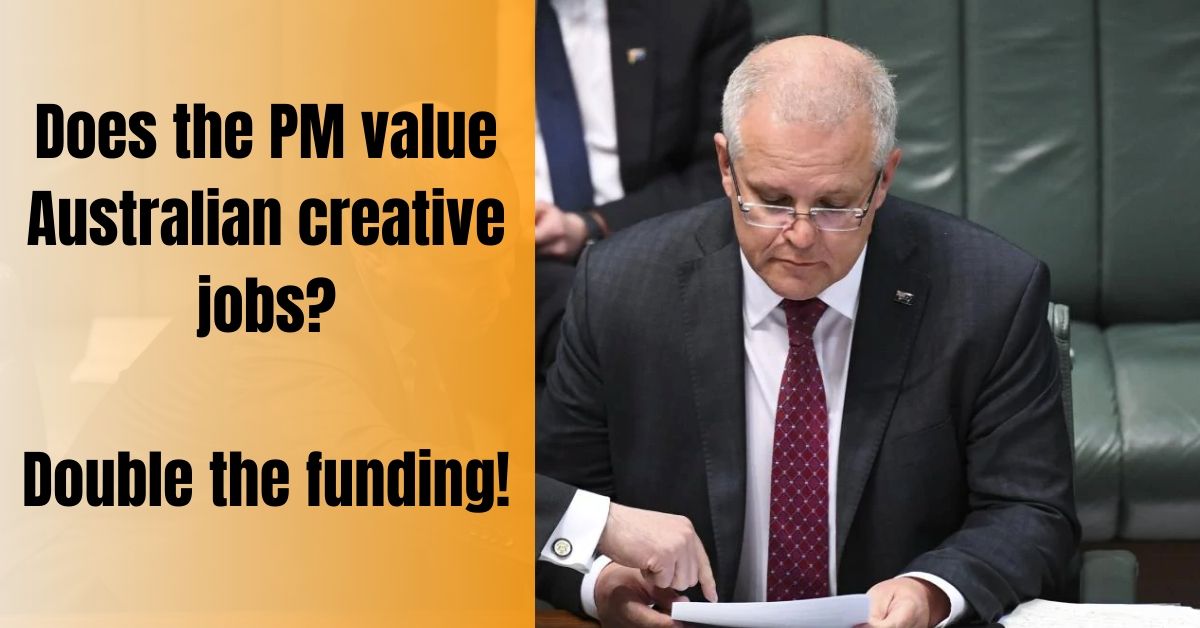 The ABC launched the $5million Fresh Start Fund that "recognises the essential role played by independent producers in helping the ABC deliver Australian stories for audiences, across all its platforms and services."

Could the Prime Minister consider demonstrating his appreciation of the national broadcaster by providing matching funds to double the amount available for telling Australian stories?

Ask the PM to double it!

Australians would greatly appreciate such a prime ministerial gesture as a positive step forward in restoring the ABCs Budget and supporting Australian talent.

Help our Prime Minister to show us that he wants to see Aussie actors and hear our Aussie accent when viewing locally made television.