ABC Friends Tasmania has held a special function to thank broadcaster Peter Cundall for 50 years of service to the state’s avid gardeners – and the ABC. 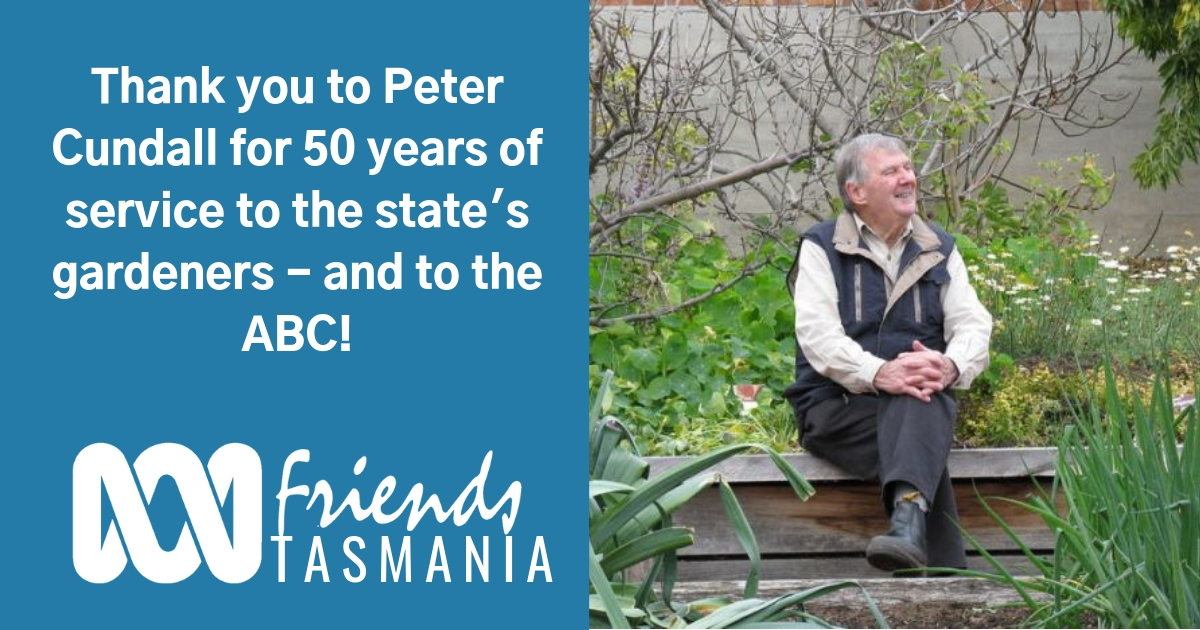 He became famous to all Australians through his hosting, for many years, of Gardening Australia.

But even after his retirement from that show, he has continued serving the community over the radio waves.

ABC Friends everywhere wish Peter all the best for his retirement.