Thank you to ABC historian Ken Inglis and family

Posted in Latest news from ABC Friends on 23 August 2022

Thank you to ABC historian Ken Inglis and family

Posted in Latest news from ABC Friends on 23 August 2022

ABC Friends recently received another generous donation from the estate of the late eminent Australian historian Ken Inglis, whose 2006 book This is the ABC remains the definitive history of the ABC’s first fifty years (1932 – 1983). In 2006, he produced a second volume "Whose ABC: The Australian Broadcasting Corporation 1983-2006, a panorama of the national broadcaster's changing fortunes. 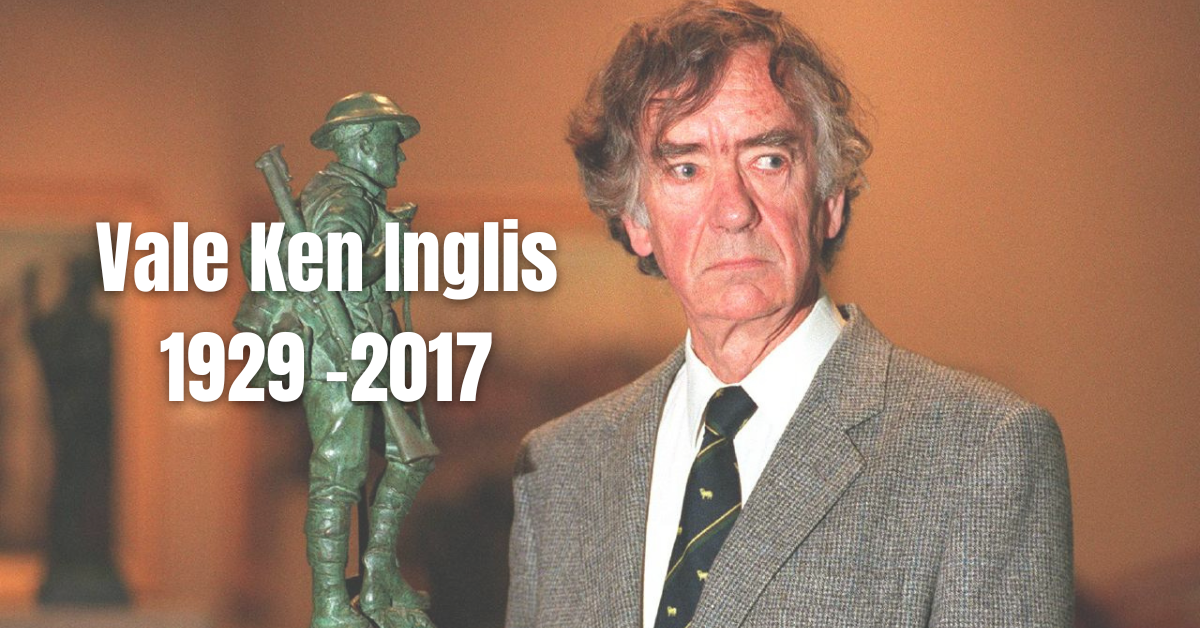 Ken was a prolific and highly regarded writer, and his books continue to earn royalties for his estate. The executors of Ken’s estate have very kindly made a series of donations to ABC Friends, so that the money earnt goes to a cause close to Ken’s heart.

Ken was an ardent Argonaut - a kids' programme that went to air on ABC Melbourne in 1933. From childhood his ear was glued to the ABC radio and so it became a permanent fixture in his kids' lives. 5AN Adelaide in the 50s, 2CA Canberra in the 60s and 9PA Port Moresby in the 70s.

In his 80s, Ken fessed up that his one 'guilty pleasure' was listening to a commercial station on his 7th or 8th birthday. The announcer wished him a very happy birthday and said he'd be getting a birthday treat. As if by magic, his mother gave him a chocolate bar! Then back to the ABC.

From Argonaut to archivist, the little boy from Preston wanted people to know and respect, to protect and preserve the institution he venerated.