Posted in Latest news from ABC Friends on 21 February 2021

Posted in Latest news from ABC Friends on 21 February 2021

ABC Friends welcomes the interest and support of the veteran community and is pleased to see new members joining us. 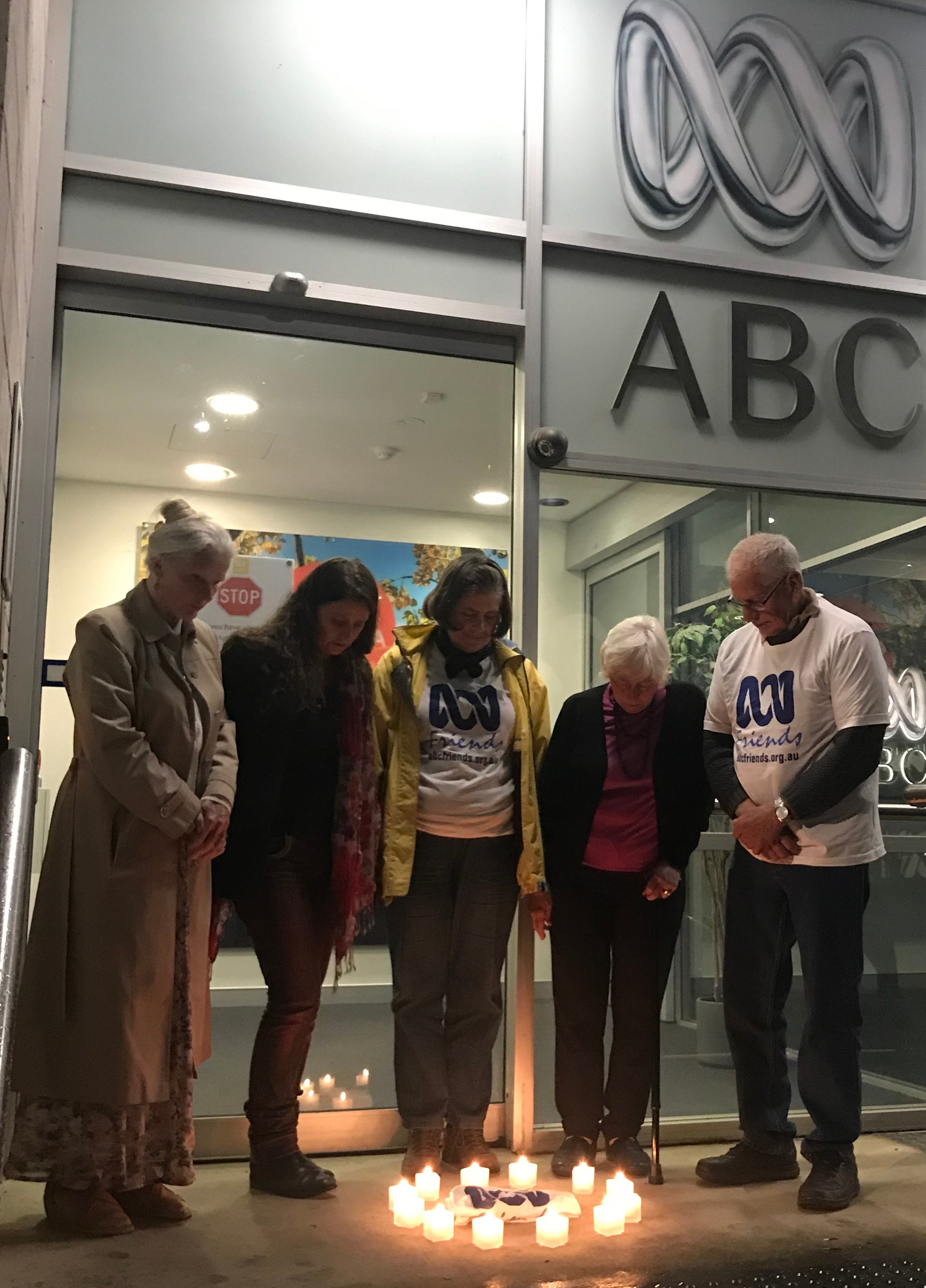 We believe it is important to support independent public broadcasting at a time when it can be hard to find unbiased news and information, particularly in times of health and climate emergencies.

As part of our recent National Planning Meeting in Canberra we were able to meet members of the ABC Friends Parliamentary Group. We were especially pleased to meet the Hon Darren Chester who is a Co Convenor of that group. He understands the importance of the ABC in regional Australia and was interested in our work on developing more reliable transmission services so all Australians have access to reliable broadcasting.

During our visit to Parliament House, we had the opportunity to meet with other ministerial staff to discuss the detail of our transmission options.

We also sat in on a Senate Estimates Hearing when Managing Director David Anderson was answering questions with several being on the importance of next years funding of Enhanced News Gathering in Regional Australia.

Currently we have concerns about ongoing rumours that the ABC could be privatised and lose its role as an independent voice for all Australians. This proposal was last raised officially in 2018 when then Prime Minister Malcolm Turnbull and his Minister for Communications Mitch Fifield denied privatisation was government policy, but ABC Friends need to continually remind their local members and senators that no such guarantee has been made by the Morrison Government.

ABC Friends continue to work in support of ABC Board Chair Ita Buttrose because we know she is a strong advocate for ‘Our ABC” and wants to see it maintain its strong and independent communication with the Australian community.

At a recent event to promote media freedom in Tasmania Ms Buttrose reported that “84% Australians considered the ABC to be important to the nation ... and this was the highest level of citizen support among several comparable countries.”

Best wishes to you all
Margaret