Triple J is the ABC

Triple J is the ABC

You are probably visiting this page because you care about Australian music. 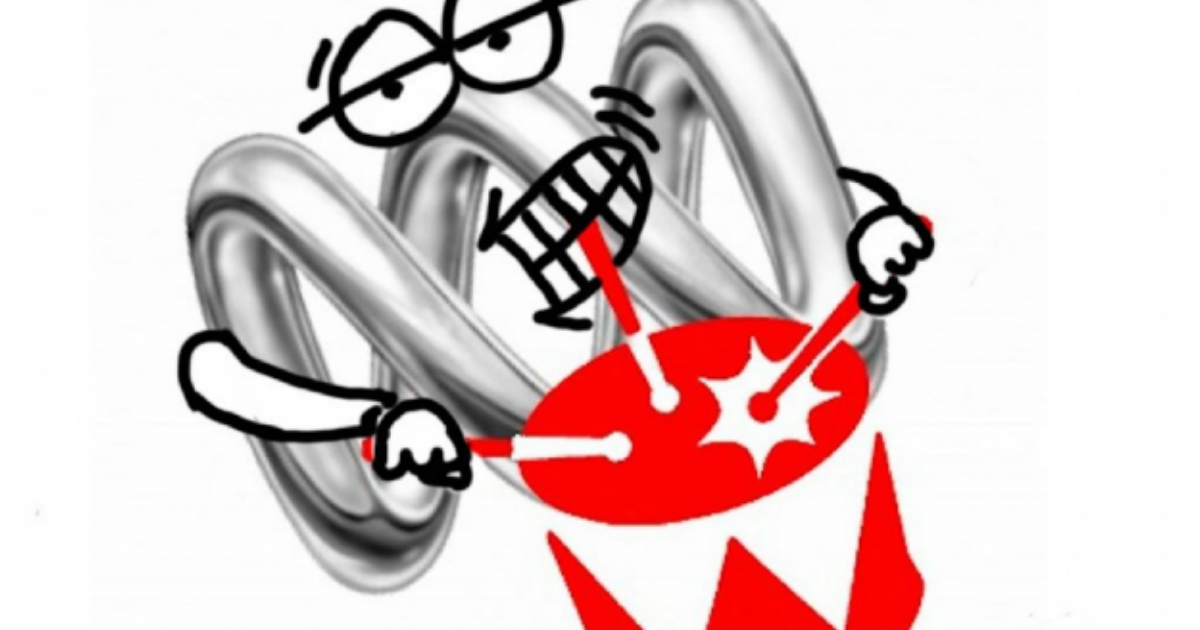 First, you really need to understand that…

…and when a government cuts funding to the ABC or interferes with its independence and governance they are attacking Australian music too.

Ask yourself: “What would Triple-J be like if the Liberal Party carried out their national policy to privatise the ABC?”

If you follow only one link on this page, this is the one from Meanjin: The Curious Significance of Triple-J by Ben Eltham, an Australian writer, journalist, researcher, creative producer, and social commentator.

The article is a little old (2009) but is a balanced and deeply insightful tour around the Australian radio and music landscape.

If you don’t have the time here is his last paragraph summary:

Triple j emerges as a kind of rough diamond, a quirky but wonderful institution that makes a unique contribution to the Australian cultural landscape. The network is sometimes mediocre, but often excellent. It does some things poorly, but does other things extraordinarily well. And it does some very important things, particularly in terms of its youth current affairs programming and its outreach to independent bands and regional communities, that no other Australian cultural institution even tries. As cringe-worthy as triple j can sometimes be, the network is irreplaceable; it fills a unique niche in the Australian cultural landscape.

Music Industry growth means that artists can make a living

After many tough years, the Australian Music industry has been growing strongly for a few years now. What’s important about that is that our musicians have a chance to actually make a living out of what they do AND what we want them to keep doing!

All the growth is in royalties paid back into the industry by various streaming services – like Spotify, Apple Music, Youtube and others.

So a big question is: In the era of music streaming, do bands still rely on Triple J to launch a career?

Brodie doesn’t shy away from the problems and the issues. What emerges is a picture of Triple-J’s importance and dominance. Her summary quotes an industry insider with a big implicit question tacked on:

“There shouldn’t be any bewilderment as to why there’s so much focus on Triple J within the industry because that’s it: if you play my band we will make money, and if you don’t then we’ll probably lose … I don’t feel like [Triple J] went out to get themselves into this position, but they are in that position, and I think it comes with incredible responsibility.”

In part the ABC says:

We’re just one part of a robust Australian music and media ecosystem that includes other important supporting organisations such as community radio, digital radio and online platforms but, when you consider the number of artists for whom the ABC has been a career launch-pad, the volume of Australian music that gets played across our platforms, and the breadth and depth of genres that the ABC supports, it’s an investment in Australian culture worth keeping.

Importantly, we, the Australian people, still get to judge the exercise of that responsibility. So to help you here’s what the ABC says on their website: The ABC and Australian Music

You can download the ABC’s full submission to the Inquiry into the Australian Music Industry by the Federal Parliament’s Standing Committee on Communications and the Arts by clicking here.

USE YOUR VOTE TO DEFEND TRIPLE J AND AUSTRALIAN MUSIC:

VOTE FOR A PARTY THAT WILL PRESERVE AND NURTURE THE ABC.