Here’s to a promising year in the fight to safeguard the future of our ABC, and to another edition of our Update magazine! 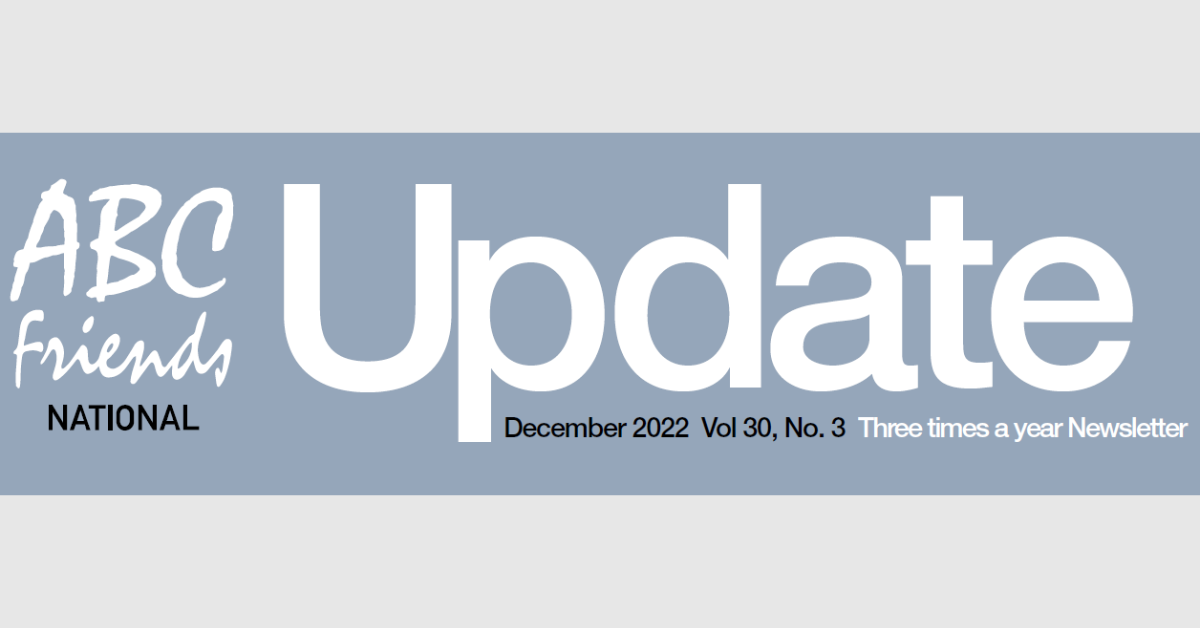 Twenty-six ABC Journalist were nominated across 15 categories at the recent 2022 Walkley Awards for Excellence in Journalism, providing a reminder of the jewel in the Australian media crown that is ‘Óur ABC’.

The broadcaster swept up awards across a range of categories, including a win for Outstanding Contribution to Journalism by journalist and Four Corners executive producer Sally Neighbour, giving a reminder also of the vital role played by that program in holding political and business leaders to account. The excellent investigative reporting consistently delivered by the program has results in several Royal Commissions.

These results seek to highlight not only the importance of holding power to account, but journalism’s role in advocating for and supporting a fair and free democracy.

‘What they have all offered is journalism worthy of the fourth estate.  Quality analysis and real reporting. Investigation determined to uncover facts and extract hard truths.

‘That has to be delivered in an atmosphere of independence, without any form of intimidation – no matter how subtly applied.

’And one of those public organisations has to be the ABC.

'Democracy is not something we can afford to take for granted.’

ABC Friends acknowledges the Federal government delivering on its election promises with commitments and we will continue to pressure the government to invest in a strong national public media organisation in the lead-up to the 2023 budget and beyond.

Help us in the fight to protect our ABC by becoming a member.