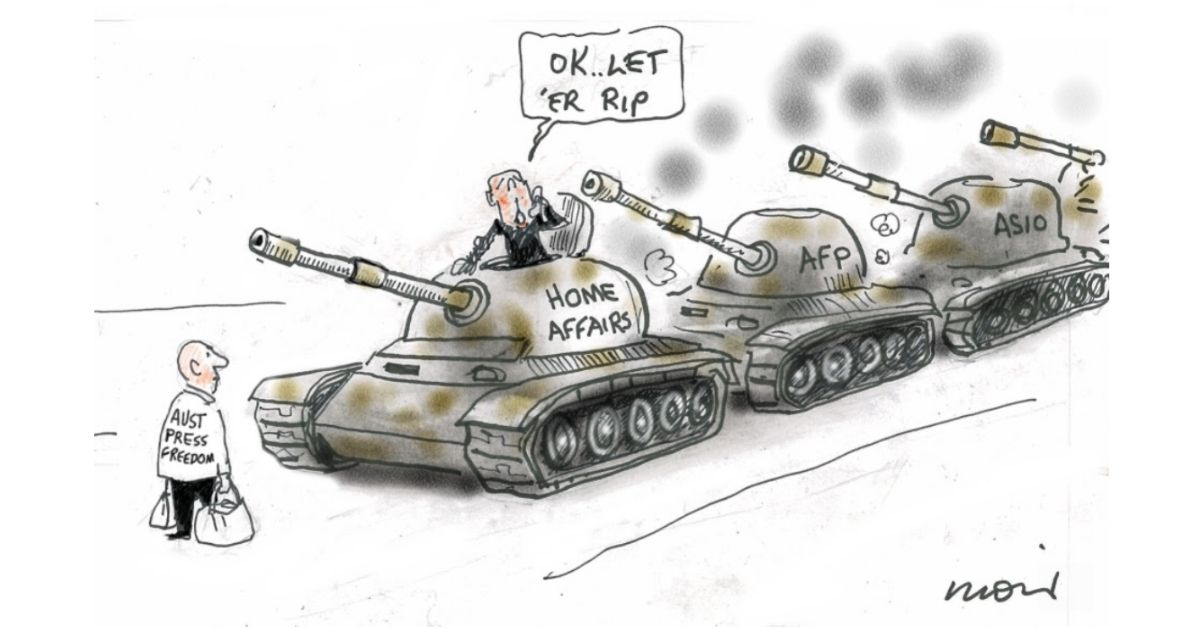 Following police raids on the ABC this week, ABC Friends National urges all Australians who value press freedom and citizens’ right to information to contact their local Member and Senators to insist that the Federal Government act to reassure the public that journalistic freedom will be protected in Australia.

1. WRITE to your Federal MP and Senators demanding that the Federal Government, through its Attorney General and Minister for Communications urgently prepares a ministerial statement to be tabled in the parliament next month to totally support Australian Press Freedom and the rights of journalists.

Also, demand a review of all legislation which can be used to exploit the terminology of “national security” so that citizens’ right to information in the national interest is restricted.

2. EMAIL A COPY to our National President, Margaret Reynolds, with the headline “I support  Australian Press Freedom.” Please send it to [email protected]