Posted in Latest news from ABC Friends on 08 September 2019

Posted in Latest news from ABC Friends on 08 September 2019 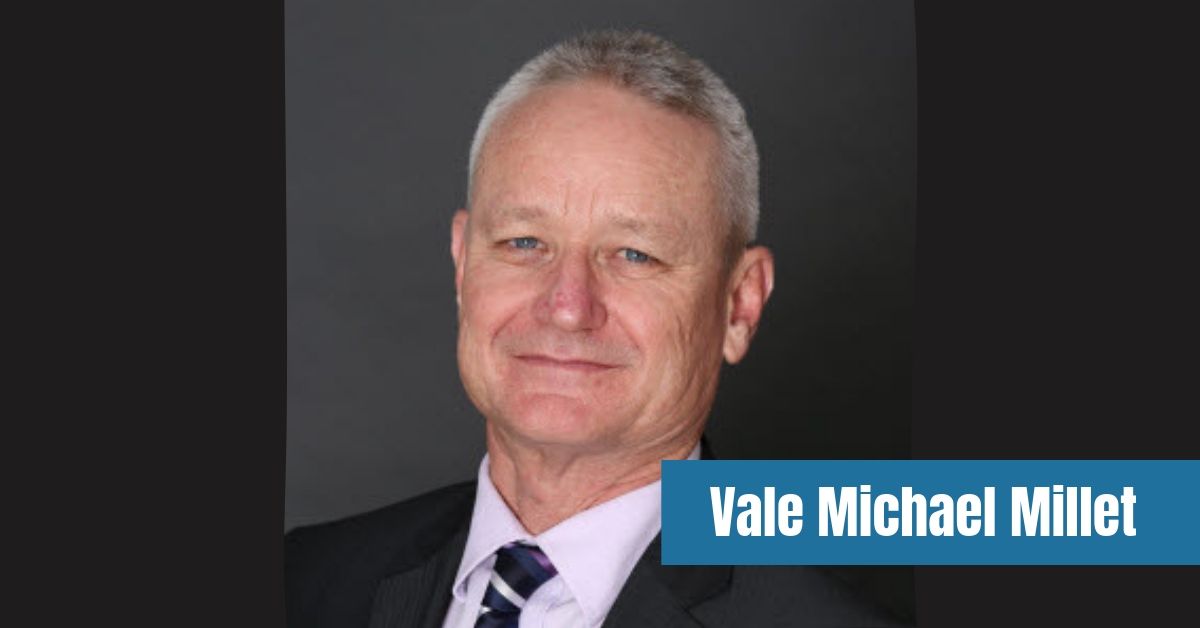 Despite his illness he maintained strong commitment to his senior leadership role within the ABC.

He worked over many years with a number of Managing Directors and Board members, always putting public broadcasting at the centre of his focus for the ABC to provide quality and independence in its programming.

He was always available to ABC Friends and supported our national efforts to advocate a better understanding of the ABC’s role in Australian democracy.