Who let the Fox into the Australian Communications Henhouse?

Posted in Latest news from ABC Friends on 07 August 2020

Who let the Fox into the Australian Communications Henhouse?

Posted in Latest news from ABC Friends on 07 August 2020

Revelations that the vital COVID-19 Response Package was used by the Federal Government to channel a $10 million sports grant to Foxtel demands immediate investigation. 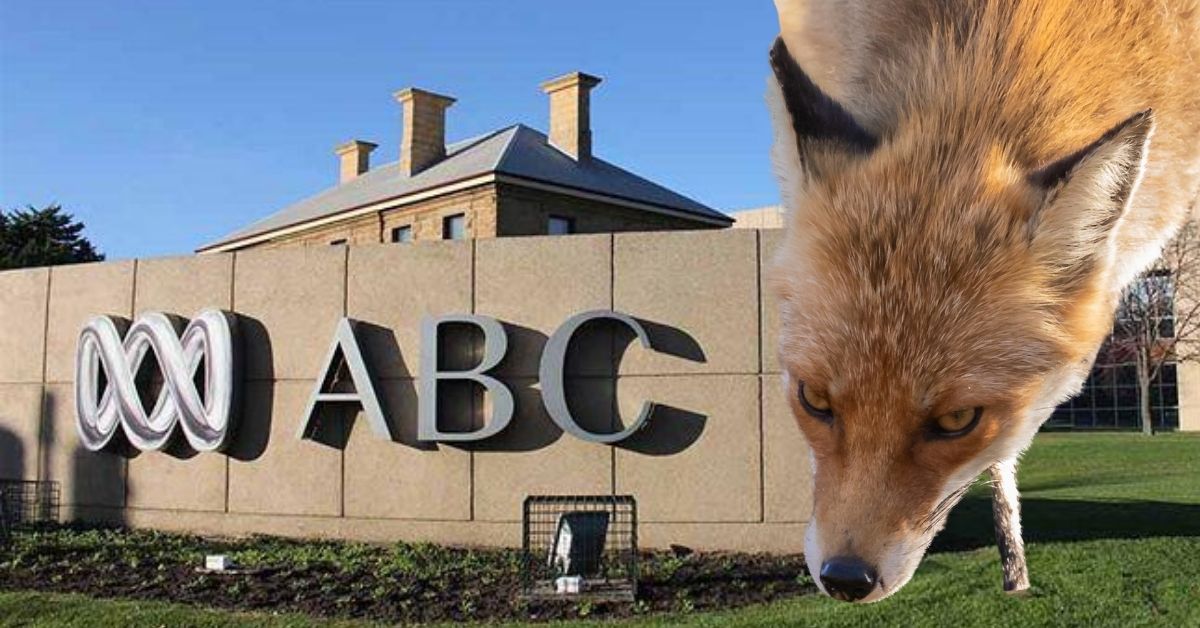 This week a Senate Communications Estimates Hearing was told by Deputy Secretary of the Department of Infrastructure, Transport and Communications, Richard Windeyer said: "I don’t think it was announced as a specific COVID measure as such."

Clearly the Minister, Paul Fletcher, must publicly detail why such largesse was offered to an overseas media company at a time when many Australians are struggling to cope with the impact of this pandemic.

The lack of any public tendering, guidelines, or accountability for this $10 million gift strengthens ABC Friends recent call for a Senate Enquiry Into communications funding 2013-2023.

The Federal Government is undermining public broadcasting with ongoing financial cutbacks since 2013, while subsidising overseas and commercial media.

How is this process justified or does this minister make up the rules as he goes?

There has been no official announcement, explanation, or consultation with the community and yet it is Australian taxpayers who are responsible for funding independent public broadcasting.