At a virtual Town Hall Meeting in Sydney this week local resident and ABC Friend, Janine Kitson, registered her question to local Member for Bradfield and Minister for Communications, Paul Fletcher. 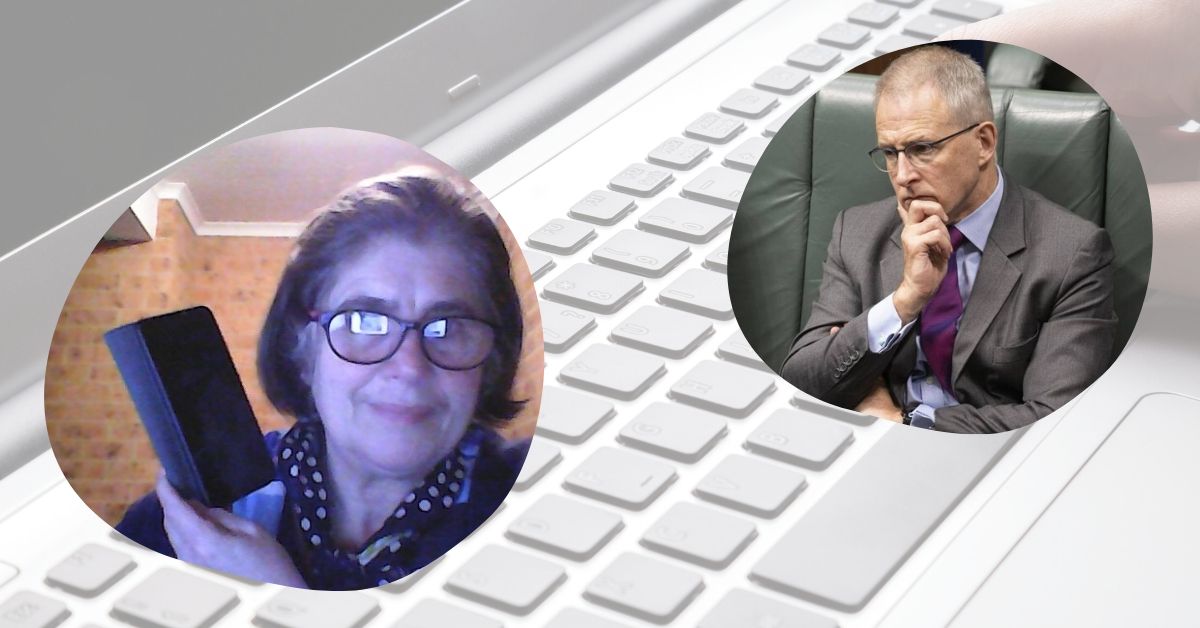 Your letters to decision makers are so important in our efforts to stop ongoing funding cuts to the ABC.

Janine's question was submitted as follows:

Hundreds of ABC staff will lose their jobs if the $84 million budget cuts to the ABC come into effect in July 2020.

The ABC has been haemorrhaging $105 million each year since 2014 when, under Tony Abbott as  Prime Minister, cut hundreds of millions of dollars resulting in 1000s of jobs lost at the ABC.

My deep concern that these impending cuts that will come into effect in July 2020 will be so savage the they will destroy the ABC’s high quality, independent public interest journalism so important for democracy, when fake news is rife.

Bradfield has lost ABC's Friday's 'Stateline' . . because of these cuts . .  that was so important to Bradfield  residents in saving St Ives Blue Gum High Forest.  We cannot afford to lose other ABC programs– particularly when we knew how essential the ABC was during the recent bushfire catastrophic.

Will you change your mind and not only stop ABC's budget starvation, but give additional funds to the ABC, post COVID-19?

Bradfield residents need their ABC more than ever.

The Minister's answer, which will be placed on his website, must clearly detail how the Five-Year Plan will:

Tell your local member that you expect this Minister and his Government to fully support the ABC here.

The ABC has provided Australians with additional support in times of crisis and it urgently needs the Government to restore funding.