Merry Christmas and Thank You

Posted in Latest news from ABC Friends on 21 December 2022

Merry Christmas and Thank You

Posted in Latest news from ABC Friends on 21 December 2022

An end of year message from our National President, Cassandra Parkinson. 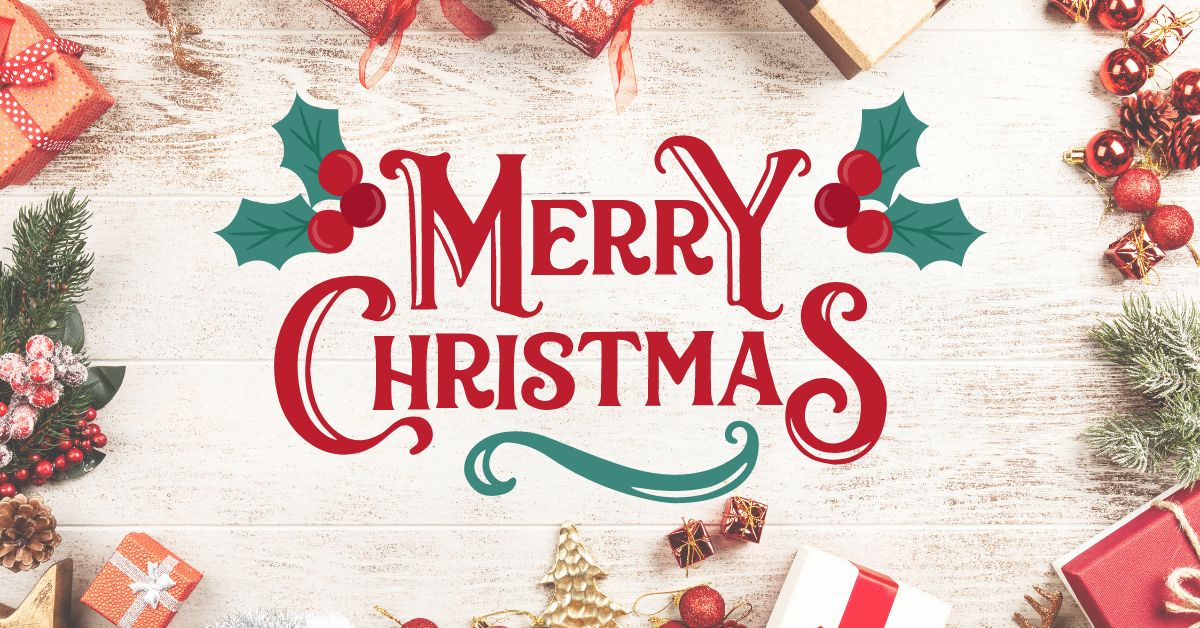 2022 was a big year for ABC Friends, with the focus squarely on the federal election.

You, our members and supporters, campaigned in electorates across Australia. You ran market stalls, letter-boxed, organised events, and made your voices heard with voters and political candidates. National and state Friends organisations produced an array of campaign materials including an impressive store of online resources and videos, in concert with our friends at ABC Alumni.

Thanks to you, our online campaign reached more than 11 million Australians.

We secured important commitments to the ABC from Labor, the Greens and independent candidates.

And, when the Labor government honoured its commitments to the ABC in its first budget, we were delighted.

But there’s a long way to go to restore the ABC and in 2023 we will continue to campaign for a properly resourced, independent public broadcaster.

Our 2022 election campaign helped place ABC funding and independence on the political agenda. Together we created an effective movement to bring together all those Australians who value public broadcasting and want to see the ABC protected.

So, whether you’re a member of ABC Friends, a volunteer, whether you signed a petition or gave a gift – THANK YOU. We are incredibly grateful for the role you played in helping defend one of Australia’s most important national assets.

On behalf of ABC Friends thank you for your support. We hope you have a wonderful holiday season and I look forward to working with you in 2023.

Not a member? You can sign up here to join ABC Friends today.