Next week National President Margaret Reynolds and Vice President Ed Davis will be heading to Canberra to talk with parliamentarians about the importance of funding security for the ABC. 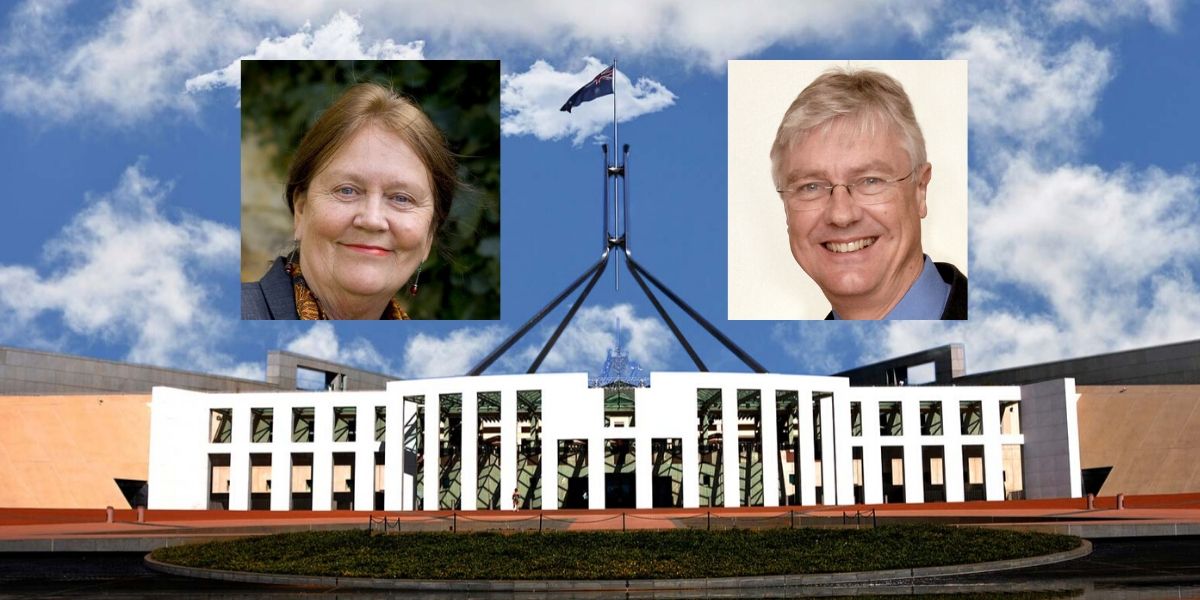 In recent years Australian public broadcasting has lost up to one third of its funding as well as many senior broadcasting professionals. The ABC is being expected to maintain and expand its services with less resources. Emergency services and warnings have had to be expanded as recent catastrophic bush fire sweep through several states so this places further stress on a fixed budget.

In the current disrupted media environment the ABC has never been more important in guaranteeing essential services and independent broadcasting.

If you support more certainty of funding for the ABC take action now.

Tell your local member or Senator your family wants all parliamentarians to value the ABC and work more closely with management to guarantee its funding for essential emergency services and increased Australian content.