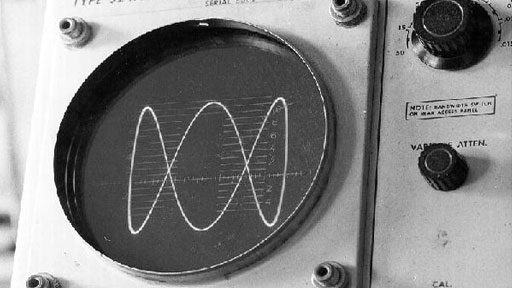 From a single radio service, the ABC has developed into a multi-platform media operation, delivering Australian stories and conversations across the nation and to the region.

The late K. S. Inglis has written the definitive history of the ABC in two volumes:

For more detail on the history of the ABC and its significant milestones, click here.

The ABC Charter, set down by Parliament, requires the Corporation to provide informative, entertaining and educational services that reflect the breadth of our nation.  For more information on ABC governance, click here.

To read the ABC’s past and current Annual Reports, click here.

The ABC is funded on a triennial basis to assist with forward planning and in ensuring its independence from government.

Each year the ABC receives approximately one billion dollars in public funding.  This amount has declined in real terms by 28% over 30 years and per capita funding has halved when Australia’s growing population is factored in.  The ABC’s budget has been cut by $254 million between 2014 and 2019, and indexation will now be paused for the fiscal period 2019-2022 at an estimated cost to its base funding of $84 million.

Overall, Australia invests 34% less per person in public broadcasting than the average of comparable democracies.  For example, the ABC receives one eighth the funding of the BBC to serve one third the population.

For more detailed information on funding cuts to the ABC and their impacts, click here.