Albanese thanks you and pledges to reverse cuts

Posted in Latest news from ABC Friends on 02 July 2020

Albanese thanks you and pledges to reverse cuts

Posted in Latest news from ABC Friends on 02 July 2020

Federal Opposition Leader, Anthony Albanese, has written to ABC Friends members and supporters with a guarantee to reverse the latest round of cuts to the ABC. 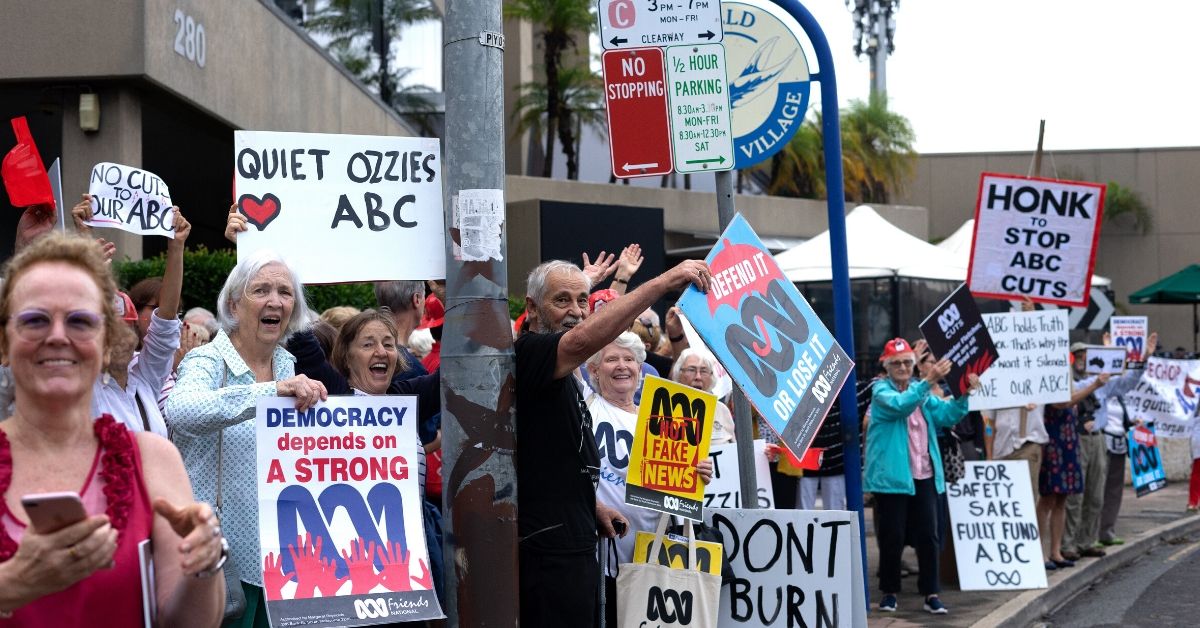 He also thanked ABC Friends members for their "unwavering support for our national broadcaster."

The challenge is now on for Prime Minister Scott Morrison to do the same. You can send him a message here regarding the latest cuts here.

or read the text of the letter below

Labor will reverse cuts to the ABC

The future of the ABC as we know it is under threat. Last week it was announced 250 jobs would be lost as a direct result of Scott Morrison’s cuts to the ABC.

As members and supporters of ABC Friends and Friends of the ABC, you know just how valuable our national broadcaster is.

That’s why I wanted to let you know that a future Labor Government will reverse Scott Morrison’s cuts to the ABC.

ABC staff came off leave during the bushfire crisis to deliver their world-leading – and life-saving – reporting. They’ve worked around the clock during the coronavirus pandemic, helping bring the nation together. But now 250 dedicated staff have been sacked as a direct result of this Government’s decision to cut ABC funding.

I want to thank you for your unwavering support of our national broadcaster. You’re fighting every day to protect our ABC – and the Labor team I lead is proud to stand with you.