Budget 2022: An important first step in restoring the ABC

Posted in Latest news from ABC Friends on 27 October 2022

Budget 2022: An important first step in restoring the ABC

Posted in Latest news from ABC Friends on 27 October 2022

ABC Friends has welcomed the Federal government’s 2022 budget for the ABC as an important first step in restoring the ABC after years of harsh funding cuts. 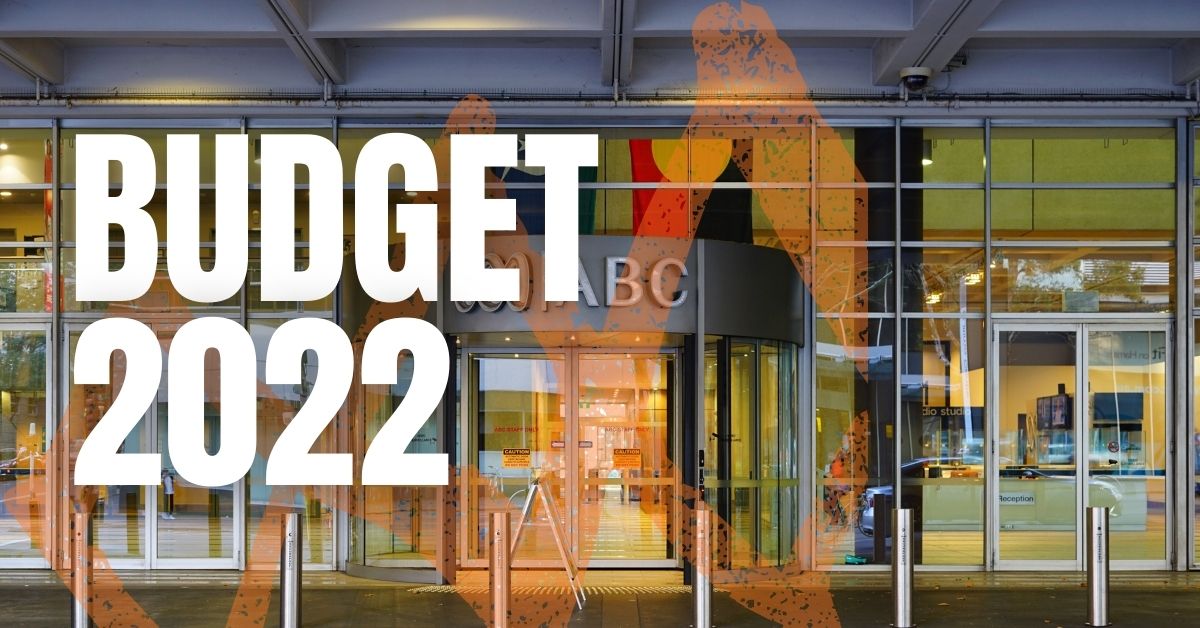 The Albanese government met its election commitments to:

The government will also fund a feasibility study into the expansion of Double J on radio, which will consider options to help Australian artists on Double J reach more ears, particularly in regional areas.

"But there is a long way to go to redress the damage of the last nine years. Across all content-making areas, the relentless budget cuts and loss of staff and resources have severely strained the quality of the ABC’s offerings," Ms Parkinson said.

"Now more than ever Australia needs trusted, high quality investigative journalism. We need more state reporting to guarantee accountability across all levels of government. But the ABC offers less investigative reporting and its state-based reporting has been severely curtailed."

ABC Friends will continue to pressure the government to invest in a strong national public media organisation in the lead-up to the 2023 budget and beyond.