Thank you Ita Buttrose and ABC Board Members

Posted in Latest news from ABC Friends on 04 June 2021

Thank you Ita Buttrose and ABC Board Members

Posted in Latest news from ABC Friends on 04 June 2021

Recent personal attacks against Ita Buttrose and the ABC Board are totally irresponsible and demonstrate that some political players are obsessively hostile to the role of public broadcasting. 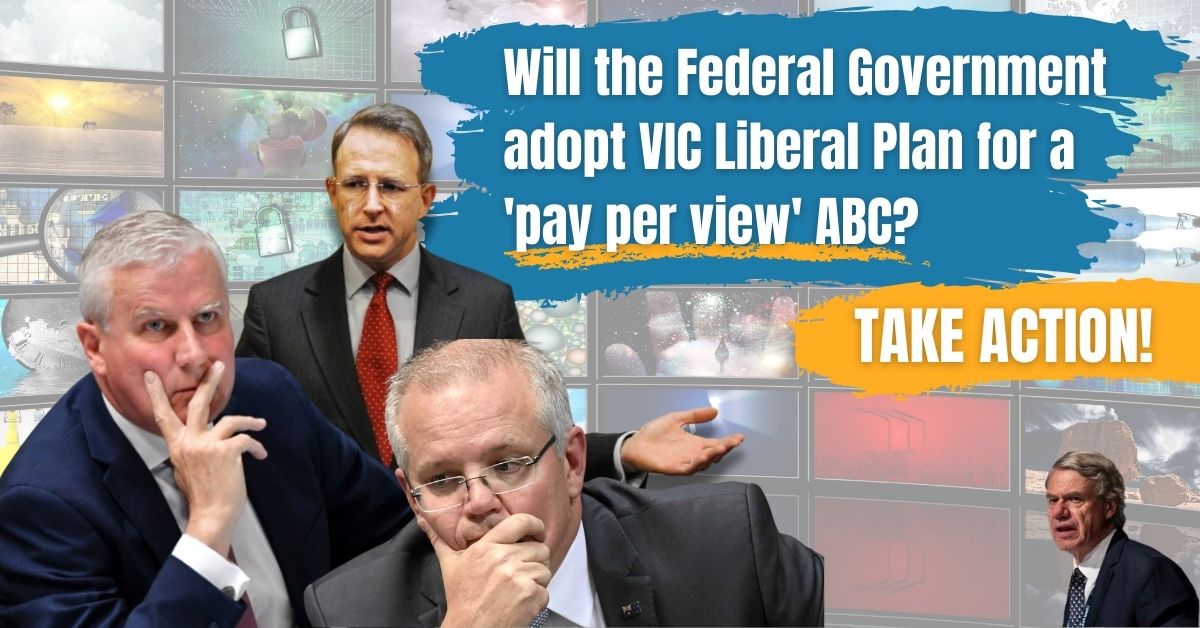 This is in stark contrast to the overwhelming majority of Australians who value the diverse range of services provided by the ABC. It is also out of step with the experience of those living in rural and regional areas, where the ABC is an essential lifeline in times of emergencies.

Ms Buttrose and her Board members should be commended as defenders of the ABC's independence and its responsibility for investigative journalism in the national interest. Australia is a democracy so it relies on public broadcasting to hold governments to account for their actions.

The latest intelligence we have is that the Victorian Liberal Party will soon be considering a motion for the ABC to begin the process of privatisation through a 'pay per view' policy.

Privatisation of the ABC has been constantly advocated by members of the Institute of Public Affairs, many of whom currently serve as Federal Government ministers. In 2018, the Liberal Party National Council passed a motion in support of privatisation, but then Prime Minister Malcolm Turnbull denied it was actually government policy.

It would be most appropriate for them to also thank Ms Buttrose and her Board members for maintaining a close watching brief on high standards of professional journalism within our ABC.