Freedom of the Press? Forum

Posted in Latest news from ABC Friends on 14 August 2019

Freedom of the Press? Forum

Posted in Latest news from ABC Friends on 14 August 2019

ABC Friends WA is holding a free forum to discuss Freedom of the Press on Wednesday, 28th August. 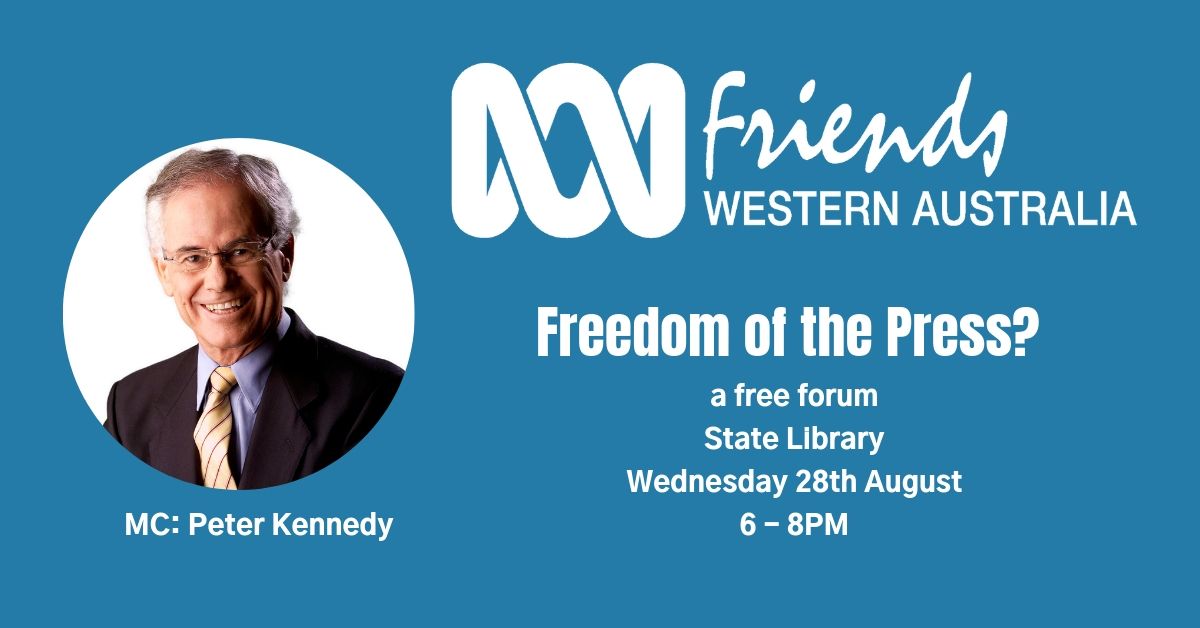 A free forum for people concerned about press freedom and democracy.

Freedom of the press is essential to Australian democracy; journalists must be protected from prosecution when the public good has been served through their work. Whistleblowers also play a critical role in an open and accountable society.

This event is FREE. Bookings are essential.

Supporters of public broadcasting are well aware of the difficulties the ABC has experienced with continued cuts to funding, the three-year funding cycle, and political interference. But the threats to press freedom are wider than that. 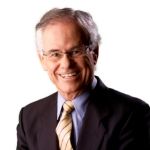 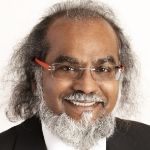 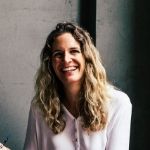 A journalist who has worked in newsrooms overseas and in Western Australia, now Senior Lecturer in Communications and Media and discipline co-ordinator of journalism at Notre Dame University. 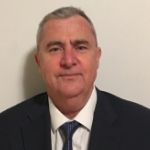 Former police officer, journalist for 34 years with The Daily News, The Age and The Sydney Morning Herald, currently MEAA national media council member and finance journalist at The West Australian.

The Media, Entertainment and Arts Alliance has stated: ‘Over the past decade or so, successive governments have passed multiple laws under the guise of national security which have effectively criminalised journalism.’ There is a lack of protection for whistleblowers, and we have tough defamation laws.

Raids by the Australian Federal Police on the home of a News Corp journalist and on the Sydney offices of the ABC have been criticised nationally and internationally.

So come along, listen, ask a question, enjoy a complimentary glass of wine in the foyer afterwards.