Government Double Standards Continue to Haunt the ABC and SBS

Posted in Latest news from ABC Friends on 15 November 2021

Government Double Standards Continue to Haunt the ABC and SBS

Posted in Latest news from ABC Friends on 15 November 2021

Why are Government Senators ignoring the long overdue need for a Federal Independent Commission Against Corruption (ICAC) yet they are turning their attention to the existing complaints mechanisms of the ABC and SBS? 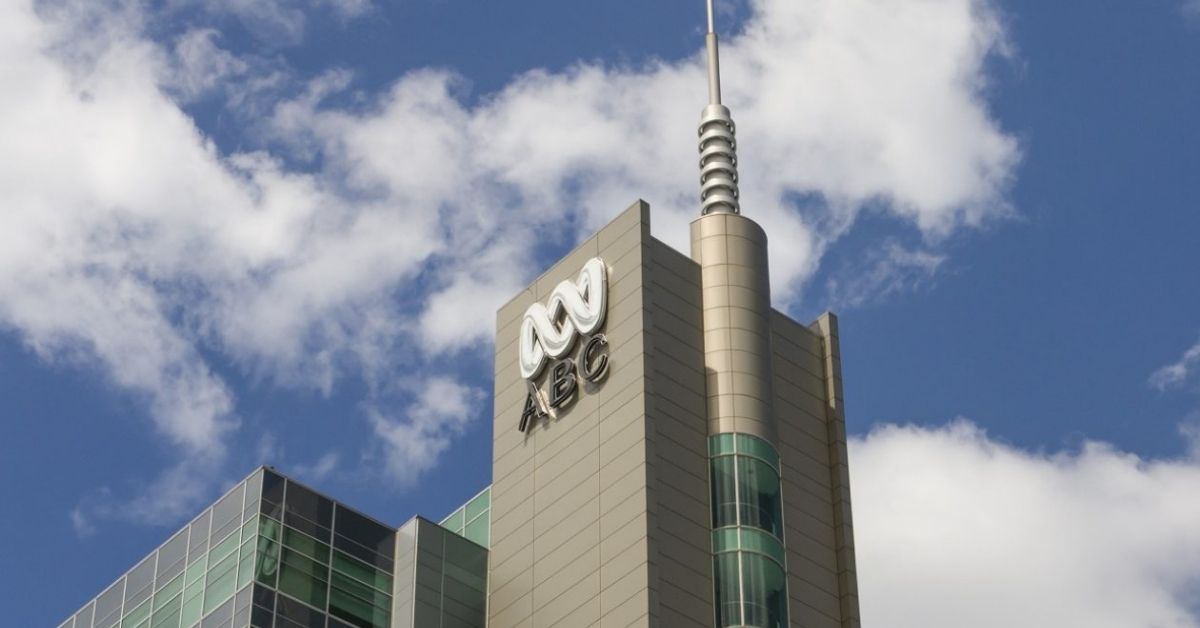 The Senate Environment and Communications Legislation Committee will examine:

"the adequacy of current arrangements of complaints handling in ABC and SBS."

It is accepting submissions until December 15th and the Committee will report at the end of February 2022."

The Australian community is already able to lodge complaints with the ABC and SBS and has been able to do so for many years. Yet how can we complain about public servants and parliamentarians who fail to meet community standards? There is no national complaints mechanism responsible for dealing with corrupt behaviour in government, the parliament or public service.

This is just the most recent example of double standards in Government - an unnecessary special inquiry into the ABC and SBS complaints processes, but no focus on the overdue need for a Federal ICAC.

ABC Friends would welcome a Senate inquiry into priority issues for Australian public broadcasting, sustainable funding, and upgraded transmission. It might assist some Senators understand their role to protect the independence of the ABC and SBS.

It is clear that this inquiry is yet another example of political grandstanding by those Senators with well-known bitterness toward the ABC. We see them in Senate Estimates parading their ignorance as they try to insert themselves into positions to take control of public broadcasting.

The ABC continues to prove its relevance and popularity in Australian audiences.

It is already in the process of updating its web-based complaints mechanism as is the best practice in accountability for all responsible organisations and companies.

Apparently, it is only in national government circles that transparency can be avoided by the failure to initiate an appropriate 'complaints' mechanism.