This is a media release from Senator Sarah Hanson-Young on behalf the the Greens Party. 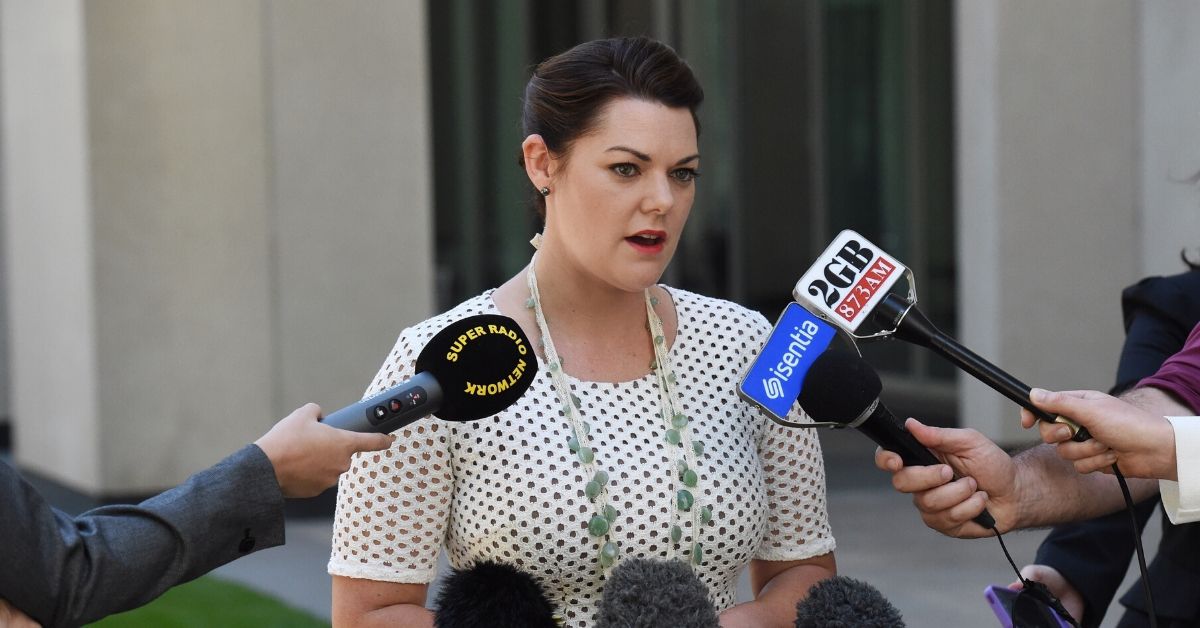 Responsibility for the 250 job cuts at the ABC announced today, lie firmly at the feet of the Morrison Government, the Greens say.

Greens Spokesperson for Media Senator Sarah Hanson-Young is today urging the Prime Minister to reverse the funding cuts his government has made to the public broadcaster to save jobs and public interest journalism.

“The ABC has suffered from repeated budget cuts under the Coalition Government, some $783million since 2014, and is now forced to cut jobs and news services to stay afloat," Senator Hanson-Young said.

“The Morrison Government should be ashamed it has decimated a vital public service which just this year alone has saved lives during the bushfire crisis and the Covid19 pandemic.

“All Australians will now be worse off. We will become increasingly unaware of matters of public interest, which suits this secretive government, and ignorant to international affairs. Australian-made content will be reduced and the flow-on effect will be more job losses.

“Once again the regions will suffer, showing the National Party has long forgotten those it claims to represent.

“When we are in the middle of a recession, it defies logic that any government would allow job losses from a public service.

“I’m calling on PM Morrison to announce today he will reverse the funding cuts to the ABC and ensure the public broadcaster’s long-term viability. The PM has an opportunity today to save jobs and do the right thing by all Australians, it should be a no-brainer.”