Posted in Latest news from ABC Friends on 07 April 2022

Posted in Latest news from ABC Friends on 07 April 2022

Former ABC MediaWatch legend Jonathan Holmes has written an article for ABC Alumni looking at how, in real funding terms, our ABC is still going backwards. This comes despite promises from all sides of politics to do better. 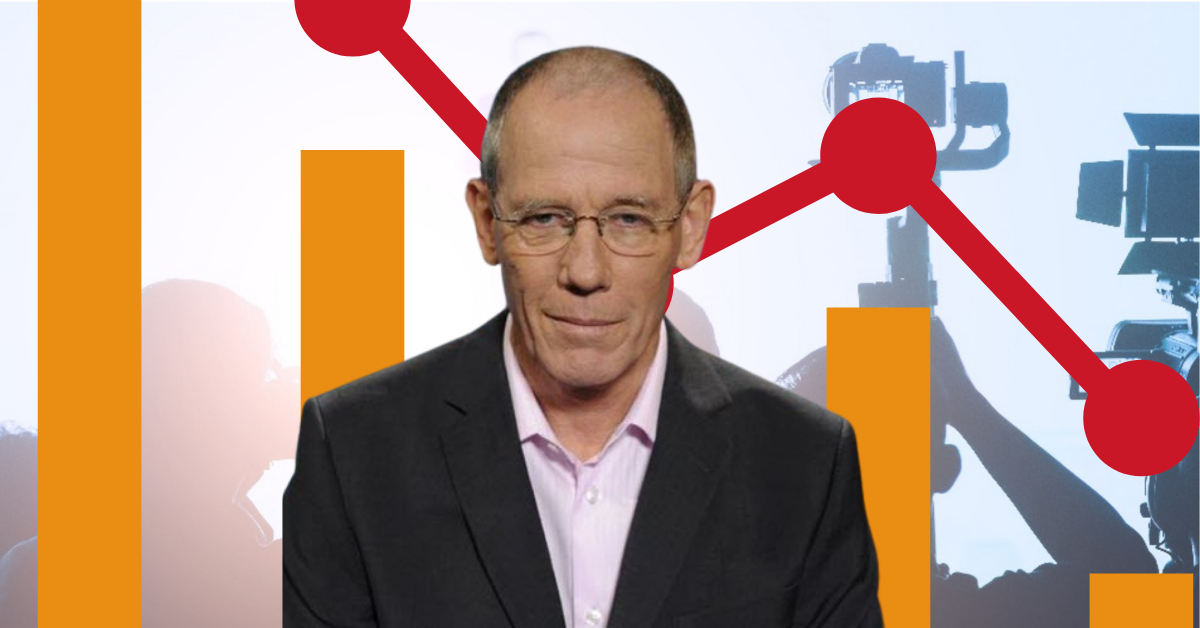 The figures, when you look at them closely, are stark.

The ABC’s operational budget for this financial year, 2021-22, including the Enhanced Newsgathering Fund of $15m, is just over $880m.  [A further $200m, give or take, goes to the entities that provide transmission services for the ABC’s signal, and doesn’t affect its output.]

Yet the Consumer Price Index (CPI) has grown by 3.5% this financial year, and is projected to increase at least as much next year.

Well, taxpayer-funded entities like the ABC are not indexed to the CPI but to a different measure, a weighted average cost index used by the Department of Finance, which generally produces lower increases than the CPI.

But the ABC’s expenses – wages, travel costs, equipment purchases, and all the other goods and services it buys – are likely to increase by at least as much as the CPI, and perhaps more.

So in real terms, in all likelihood, the ABC will be worse off in three years’ time than it is now.