Posted in Latest news from ABC Friends on 03 February 2020

Posted in Latest news from ABC Friends on 03 February 2020

95% of respondents to ABC Friends' Survey of ABC emergency broadcasting in bushfire affected communities believe there is a need for a national plan of additional essential communications infrastructure. 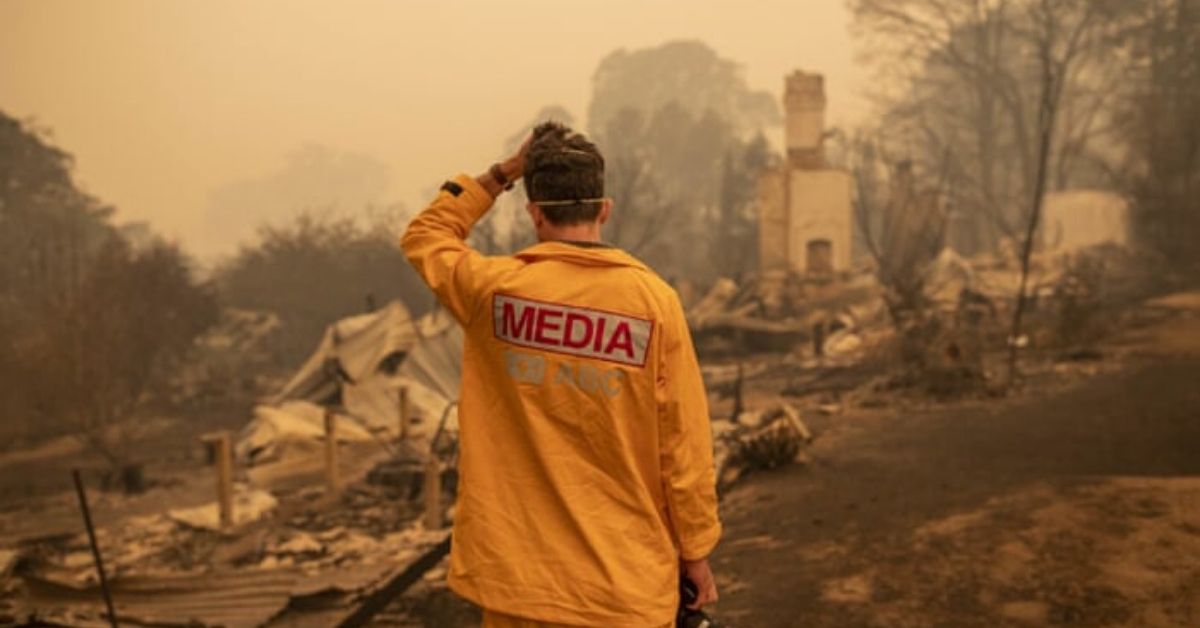 This devastating bushfire season attests to the ABC’s position as Australia’s pre-eminent emergency broadcaster. The number of ABC emergency broadcasts has risen from 256 in 2017-2018 to 371 in 2018-2019 to 673 to date this year (4 Jan). The ABC’s emergency broadcasts continue in the face of ongoing funding cuts and with no additional funding to cover the resources which have been poured into the effort.

On 3 January, via Facebook, ABC Friends National asked for feedback about the ABC's emergency broadcasts from those affected by the bushfires. Whilst highly praised, there were reports that access to ABC broadcasts was sometimes a problem.

ABC Friends subsequent media release made an urgent call for the Federal Government to restore funding that guarantees infrastructure and transmission that is vital for emergency services broadcasting. It also advised of the launch of a survey to obtain more formal feedback about access to emergency broadcasts. This survey was delivered on 13 January via Facebook and via email through our membership and supporter base.

750 people responded to the survey.

91.1% of those surveyed said that the ABC local emergency broadcasts were important to them during the crisis.

96.1% of those surveyed said that ABC staff with local knowledge was important to them.

98.5% of those surveyed said that it was important to them that their local ABC outlet remain open and well-staffed.

A large majority of those who responded felt they were kept very well informed by the ABC coverage but there were many people who reported that power outages and mobile phone reception loss meant that battery powered radio became even more important. There were some reports of infrastructure damage that affected ABC radio services.

When asked if there was a need for a national plan of additional essential communications infrastructure, 95% of respondents said yes.

As one respondent put it, it is essential that everybody has access to good communication, telling people to get a battery radio just doesn’t cut it.

One respondent said that any review should be led by the ABC, and many respondents said the ABC should receive increased funding from the government.

Several people noted that there seemed to be information flow blockages causing vital information not to get through in what were described as life or death situations. One respondent suggested that a central body be formed linking emergency services, radio broadcasting, and communities to ensure clear lines of communication and information sharing.

On the basis of the feedback from the survey, ABC Friends National calls for a National Emergency Communication Plan fully incorporating ABC Emergency Broadcasting expertise.

A range of priority areas were suggested by respondents which would be useful when considering such a plan.

ABC Friends National hopes government and others will take the results of this survey into account and seriously consider the urgent need to upgrade communications infrastructure nationally in the knowledge that bushfire, and other emergencies will continue to happen.

If you live in a bushfire affected community, you can still take part in the survey below.