Major Win for the ABC! No Threat to Digital!

Major Win for the ABC! No Threat to Digital!

Competitive neutrality inquiry win for the ABC against government and commercial media. 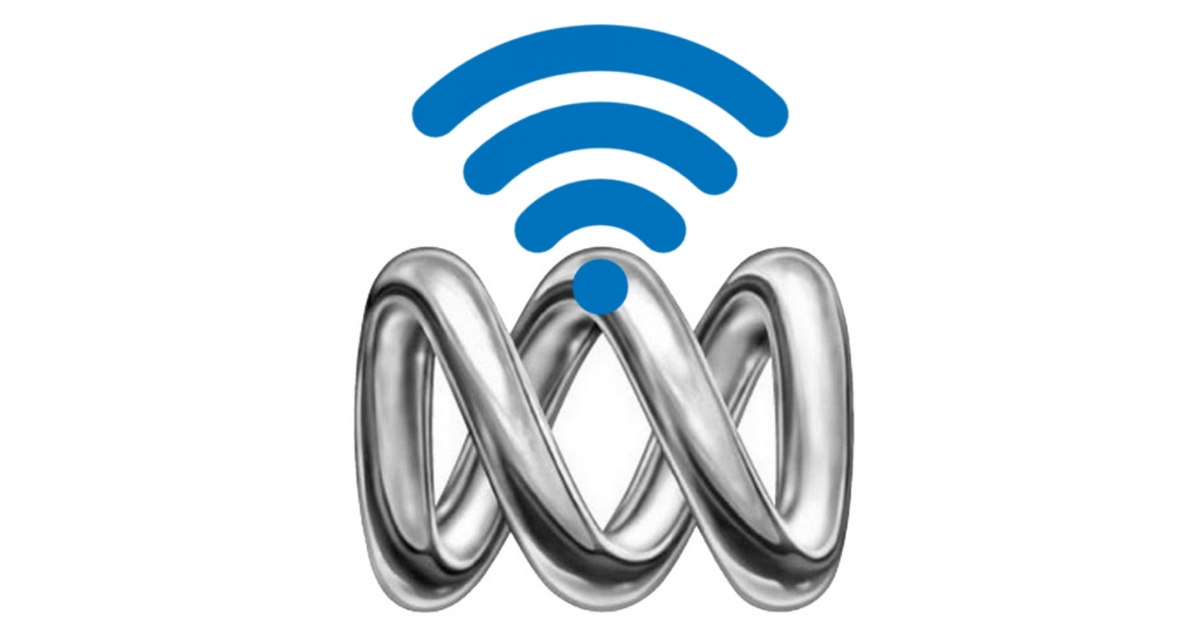 The independent inquiry set up to determine if the ABC was having a negative impact on the commercial media world has ruled overwhelmingly in favour of our dearly loved ABC.

The threat to the ABC’s online activities – including iView – appears to be over for now.

The inquiry report went so far as to recommend more funding for the ABC, though that would have to be accepted by the Morrison government.

The Crikey website said the attack on the ABC had blown up “in the face” of the Liberals and the media companies.

A joint attack on the ABC by the Liberals, One Nation and the commercial media sector has fallen apart due to lack of actual evidence.

Every major point put forward by the commercial broadcasters was rejected.

According to Amanda Meade in The Guardian:

Ordered by the communications minister, Mitch Fifield, to get Pauline Hanson on side for his media reforms, the competitive neutrality inquiry was an expensive exercise which even required the panel to hop on a plane to examine the BBC model of public broadcasting. The comprehensive rejection of all the complaints from the commercial broadcasters, Fairfax Media and Rupert Murdoch’s outlets was not the result the Australian was hoping for and the paper’s headlines didn’t exactly match the spirit of the report.