Posted in Latest news from ABC Friends on 09 October 2019

Posted in Latest news from ABC Friends on 09 October 2019

What would you be doing on a long weekend? Travelling? Sleeping in? Watching your favourite sport? Gardening? 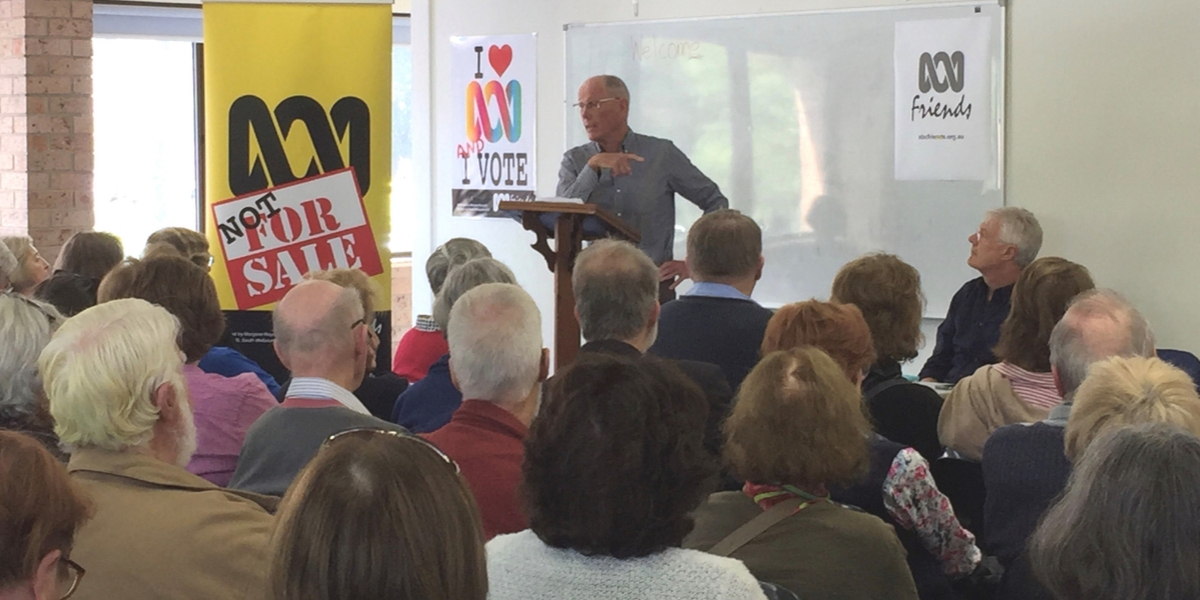 Well, on the Sunday of the NSW Labour Day weekend, 100 people turned up at a room in Chatswood (north side of Sydney) primed, pumped and ready to start a new ABC Friends branch.

'Pumped' because NSW&ACT President Prof Ed Davis had such a powerful message about the challenges the ABC faces in this digitally disrupted world. A budget barely 1/3rd what it was 35 years ago!

Former Media Watch presenter, Jonathan Holmes, provided forensic insight into the raft of legislation that has been passed federally in recent months which has curtailed so much press freedom. Journalists threatened with gaol; whistle-blowers similarly. Metadata capture enables policing agencies to ascertain with whom ABC (and other) journalists have been communicating, to bring their stories to the public. What is happening to our democratic process? 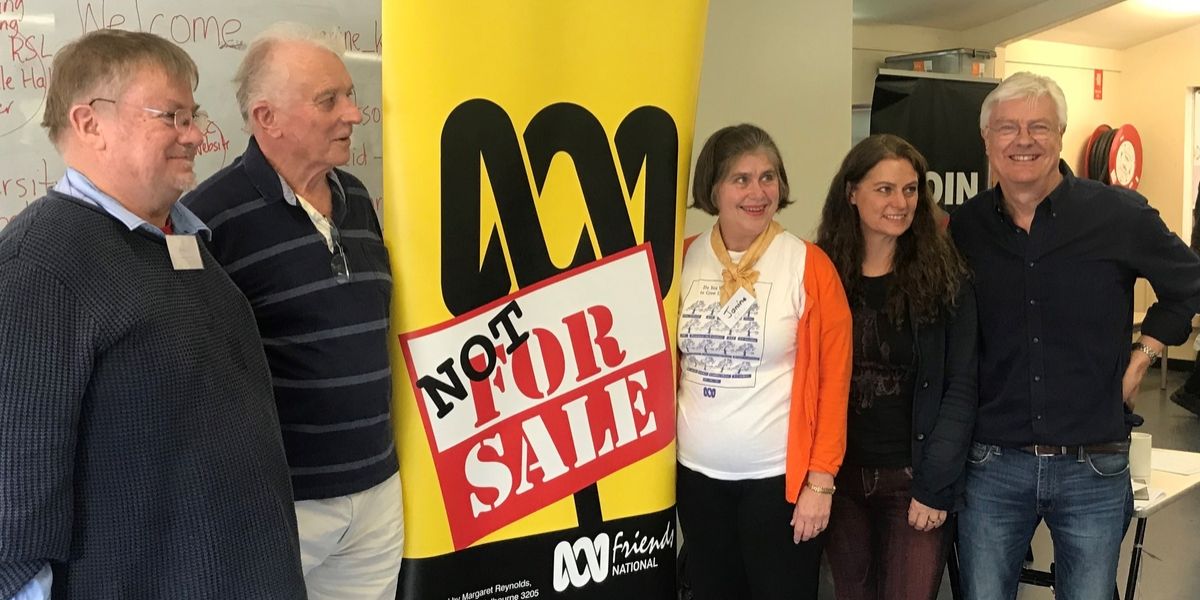 What better way to spend 3 hours in the middle of a long weekend? 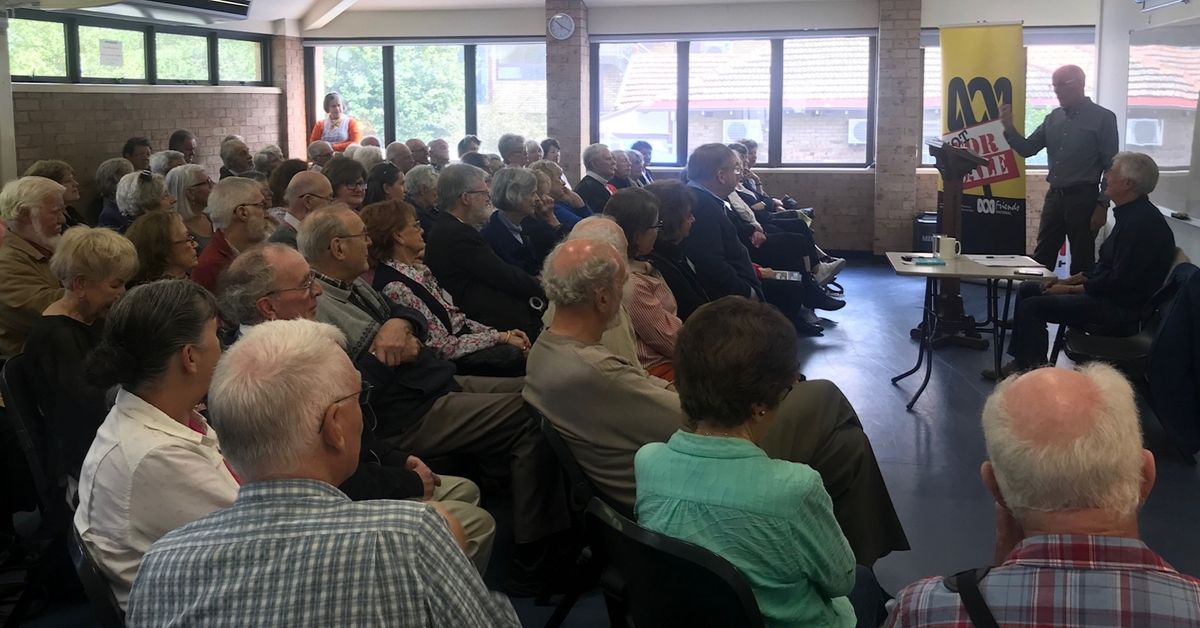 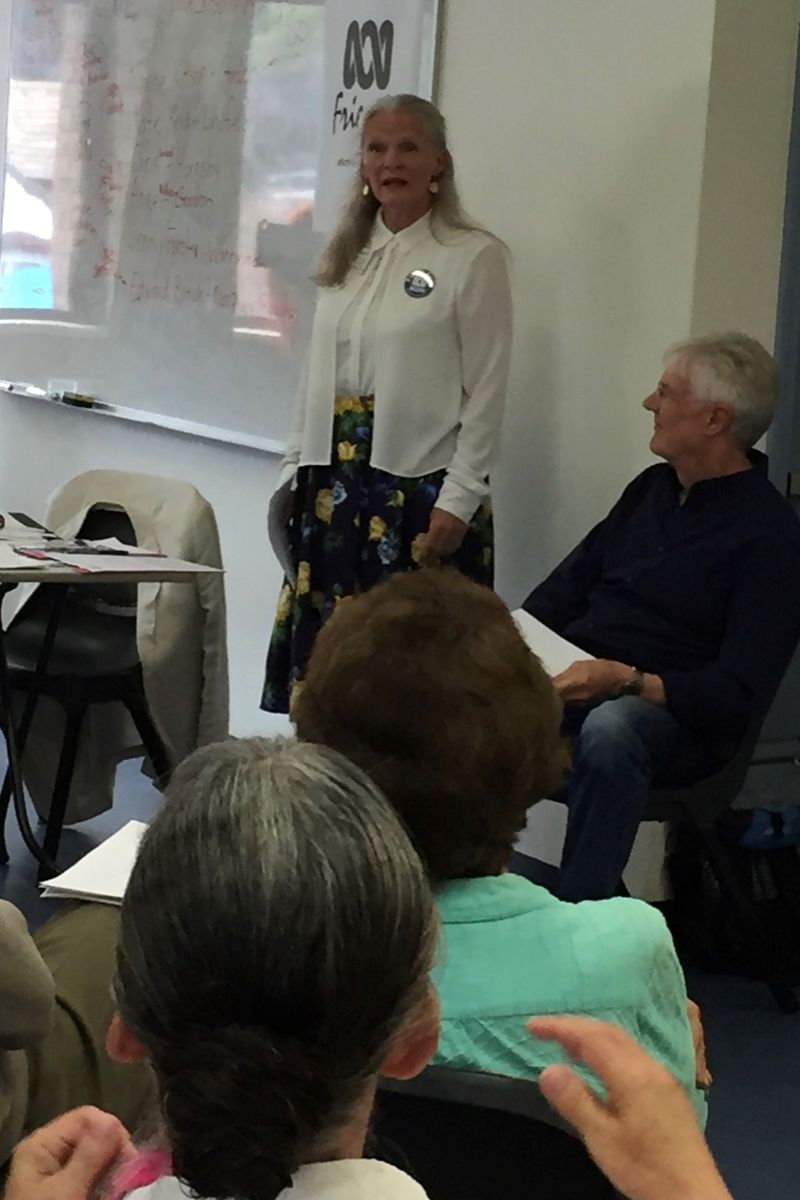 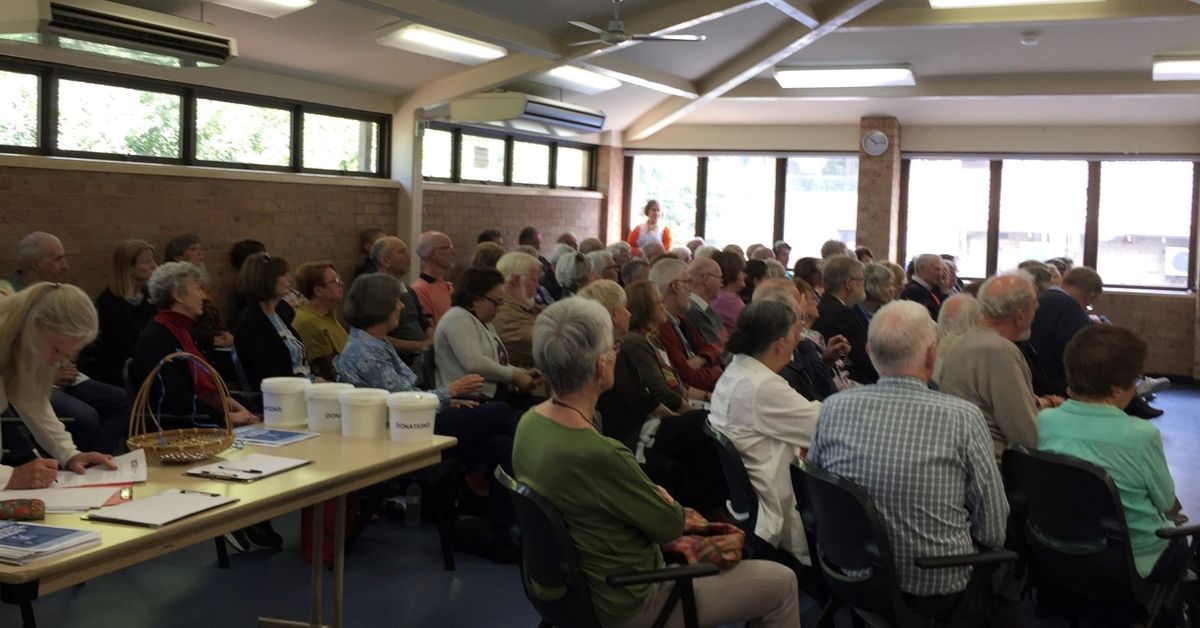 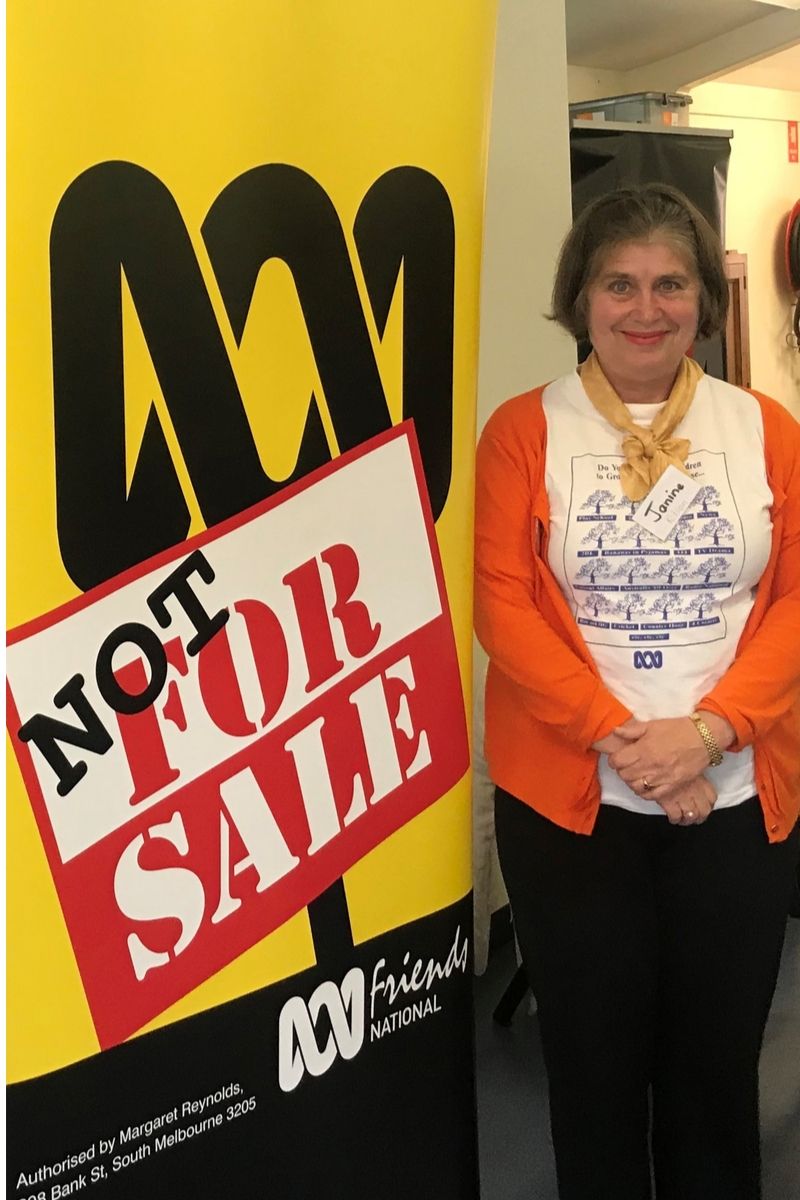