Posted in Latest news from ABC Friends on 18 June 2020

Posted in Latest news from ABC Friends on 18 June 2020

The Minister for Communications Paul Fletcher obviously has some problems with his communications! A $500 donations to ABC Friends to assist the campaign went instead to his North Sydney office and had to be collected by Janine Kitson. 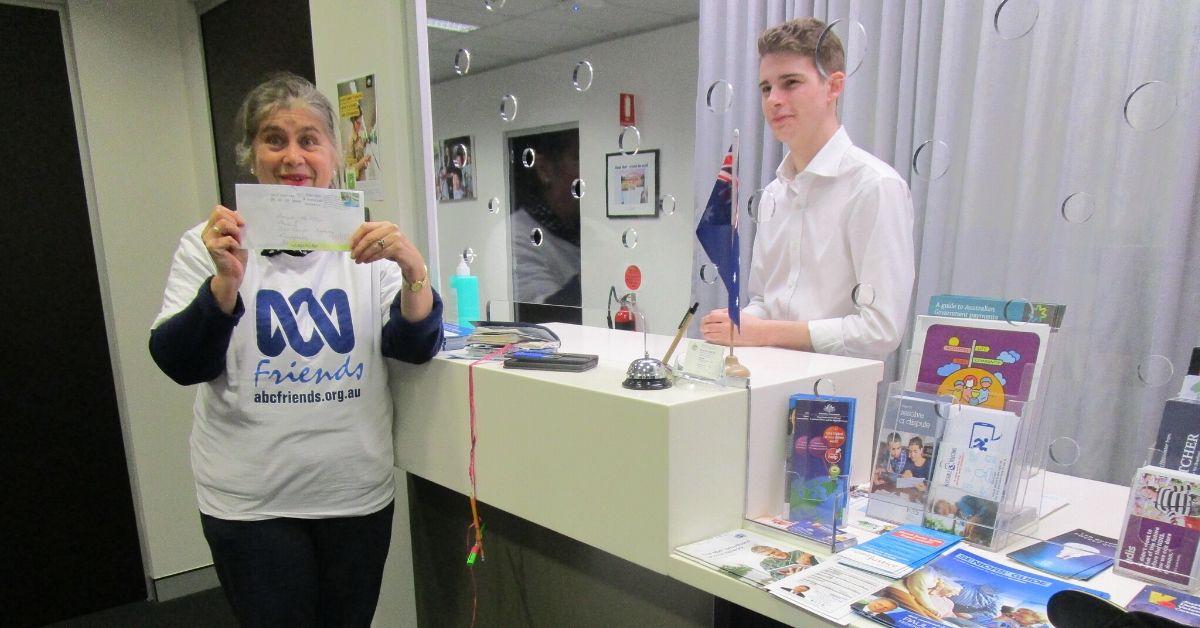 How about restoring real funding to the ABC, Minister?

The ABC needs Friends. If you value our ABC as an essential service, join ABC Friends and the campaign to Fund Our ABC.