Posted in Latest news from ABC Friends on 31 October 2019

Posted in Latest news from ABC Friends on 31 October 2019

The event drew no fewer than 100 people from their Saturday afternoon usual activities. 49 apologies were received, 4 of those from hospital beds, a couple from Southern Riverina, but one member went to extraordinary lengths not to be there: she went to Morocco on holiday – as you do – but clearly guilt-ridden encouraged 2 lots of Australians on the same trip to join ABC Friends.

Attendees were privileged to hear the concerned voices of key ABC Alumni Quentin Dempster, AM, and Sandra Levy, AO, describing the threats posed to the ABC with the further cutbacks in funding. Approval for the appointment of Board chair in Ita Buttrose was aired.

President Ed Davis, AM, encouraged all attendees to take one message away with them – replicate yourself in ABC Friends by introducing another member.  He reported on a significant level of activity this year: the Federal Election, the Wentworth By-election, submissions to Senate Enquiries, several talks at various events, such as book launches, in Sydney, and the launch of the Northern Suburbs of Sydney Branch.  In the next year two more branches are in the wings – Western Suburbs of Sydney and Shoalhaven. 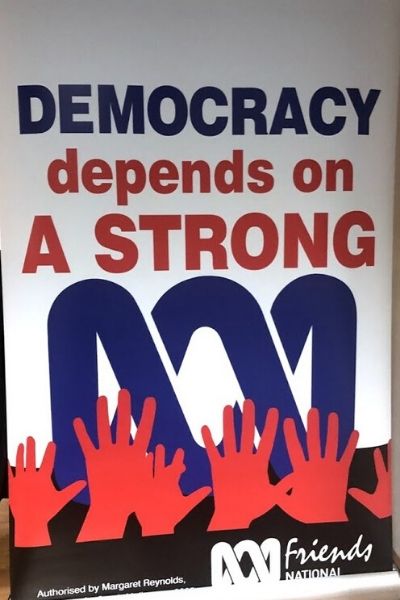 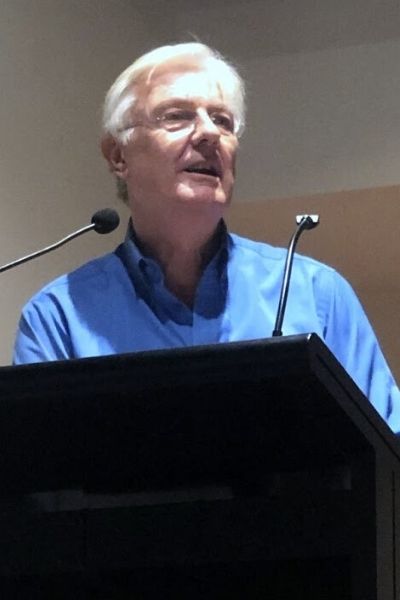 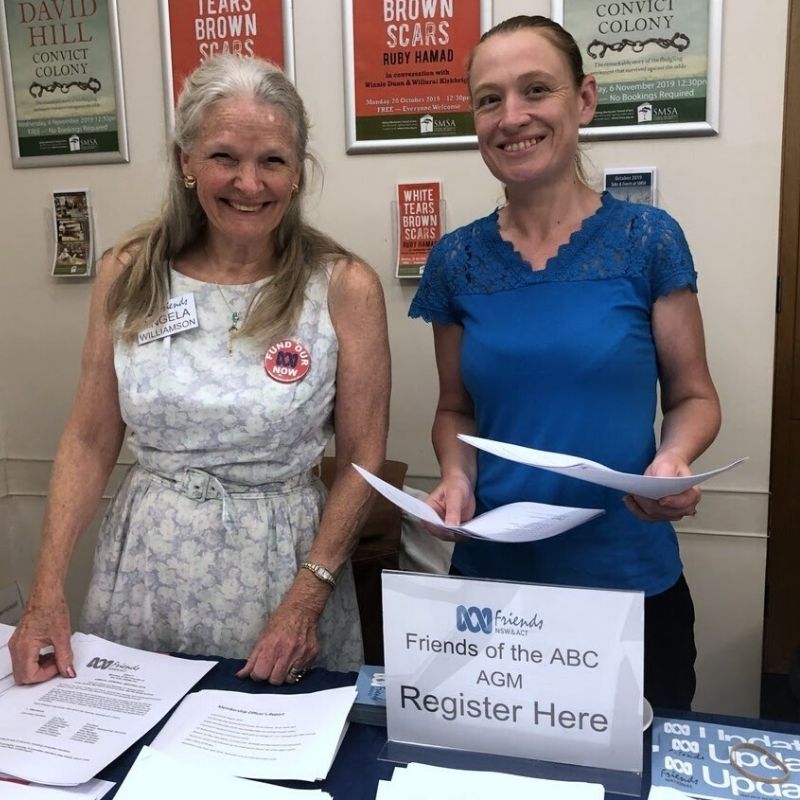 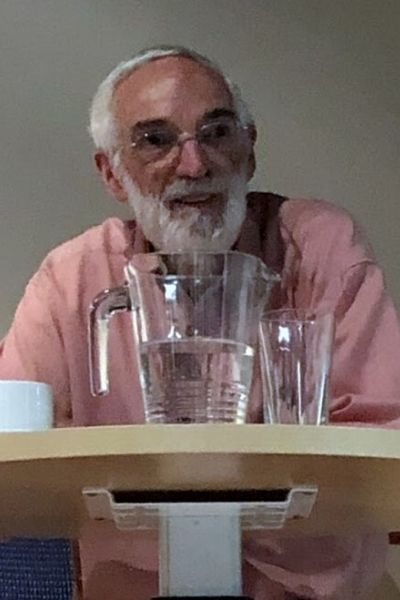 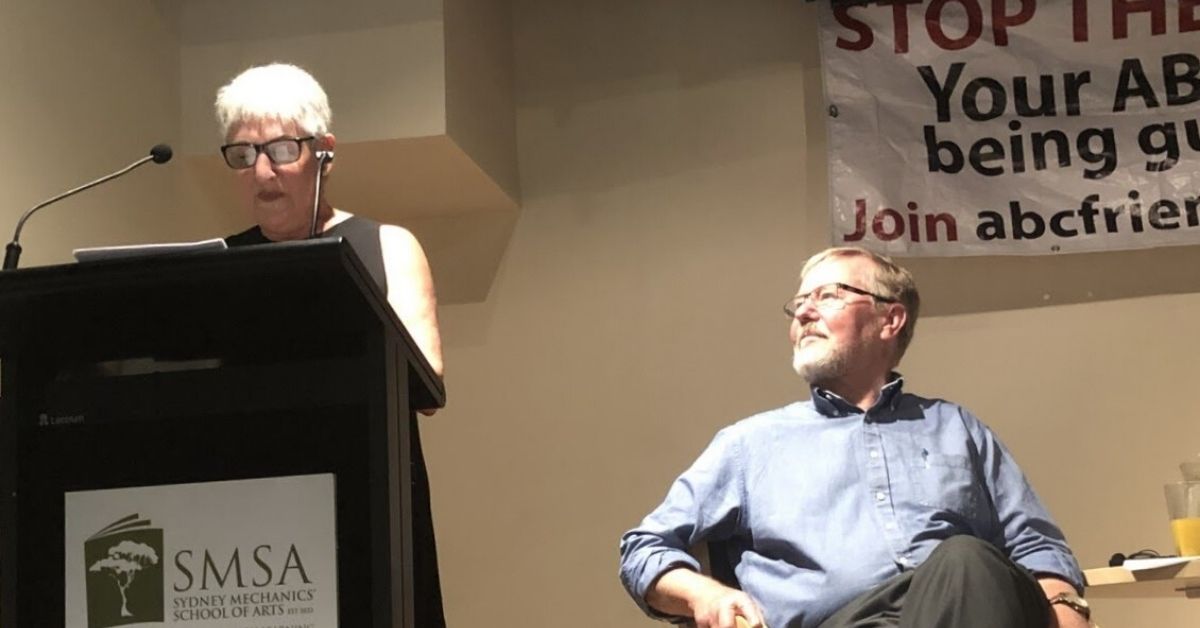 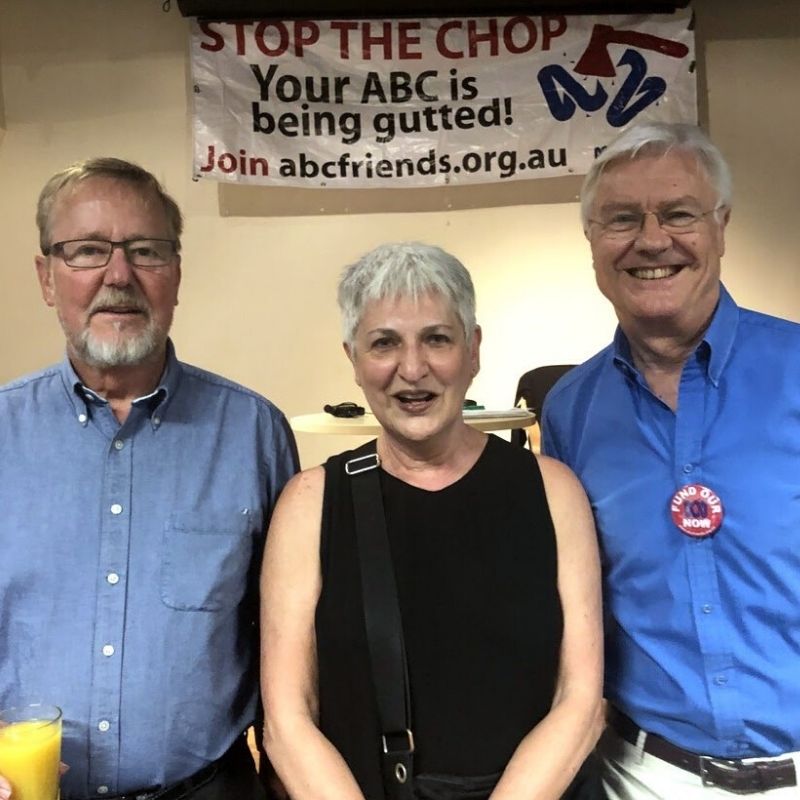 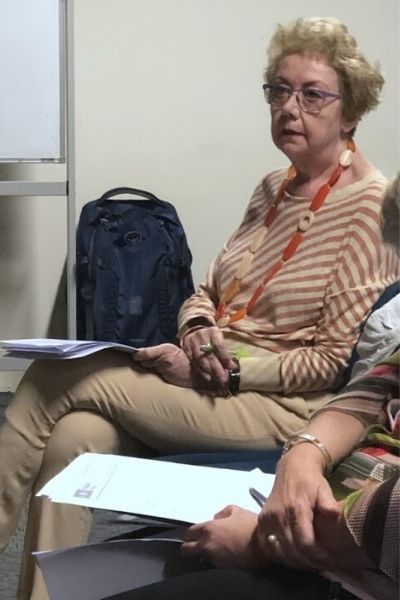 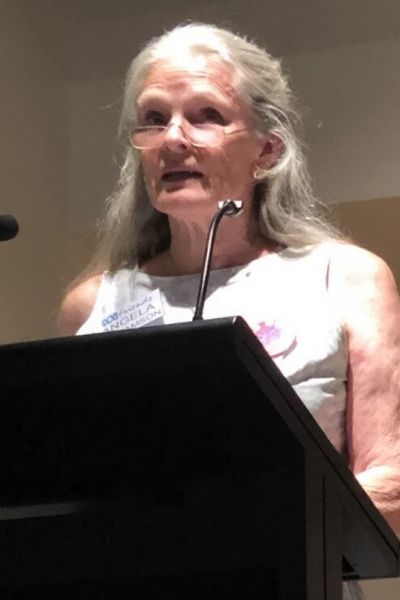 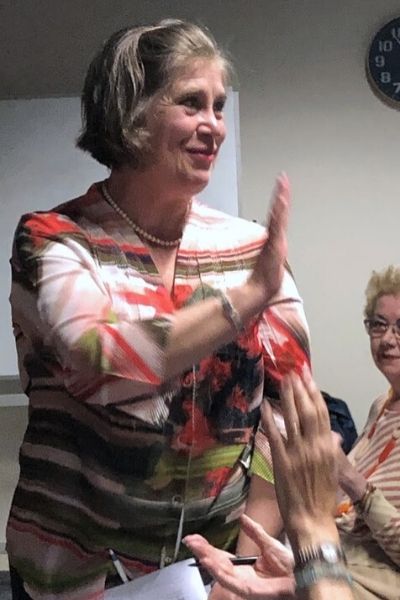 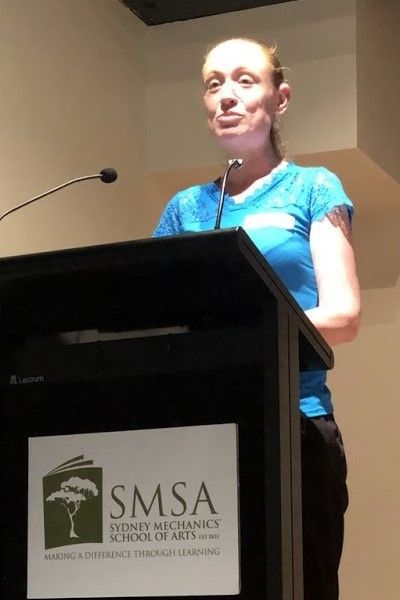 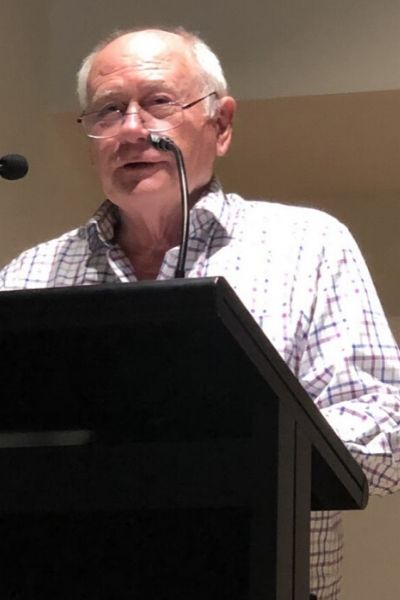 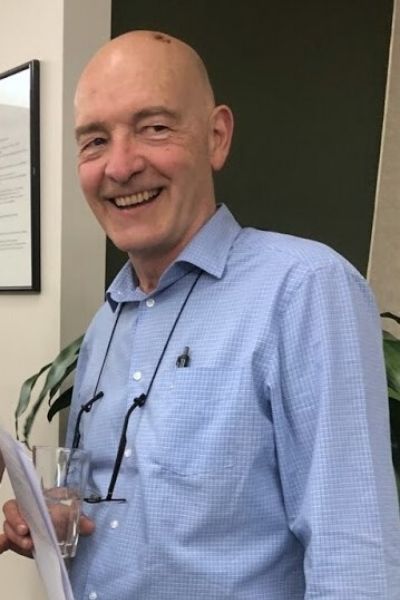 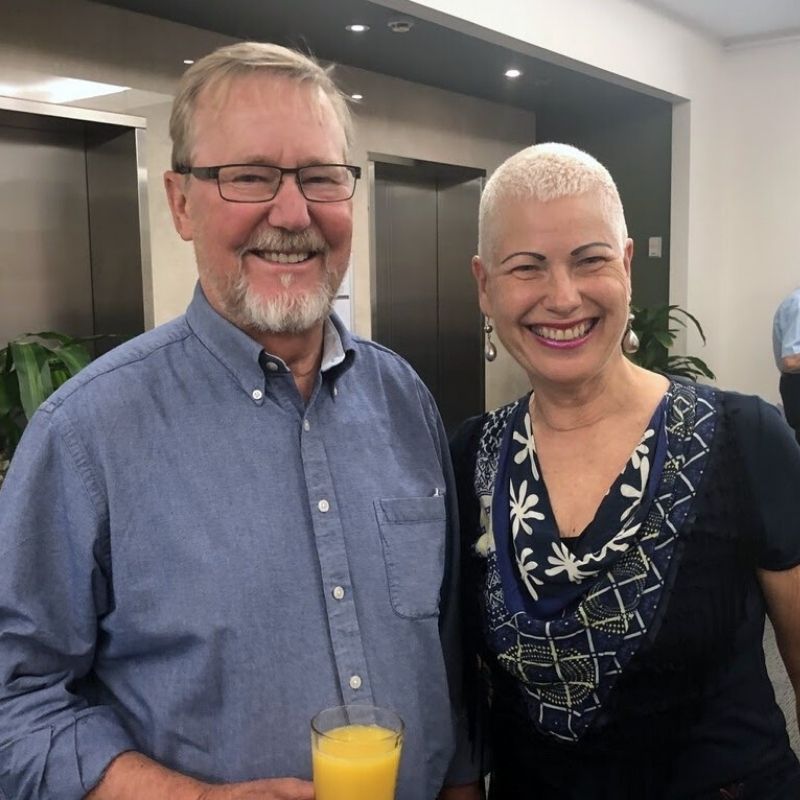 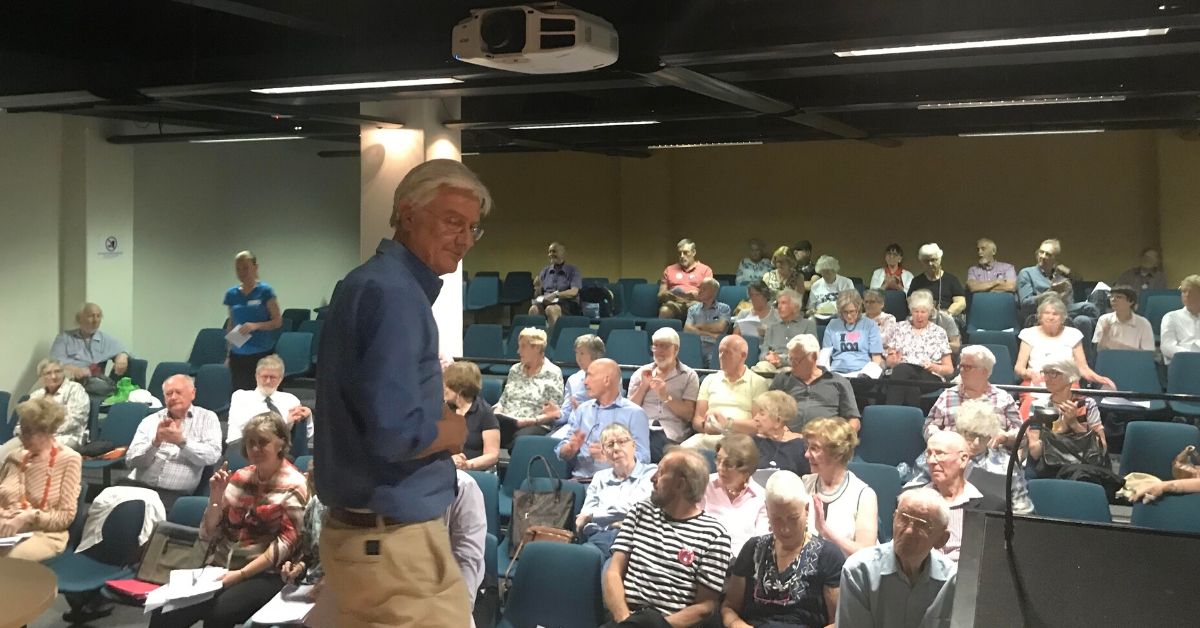 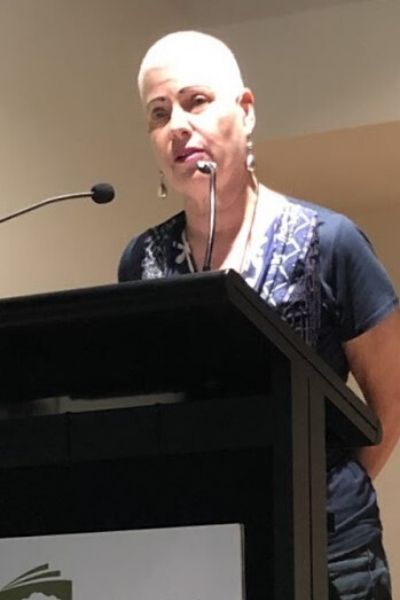