On the ABC’s 90th birthday, Prime Minister Anthony Albanese gave a wide-ranging speech in which he described the ABC as a "beacon of trust" that plays a crucial role in contributing to social cohesion and a healthy democracy. 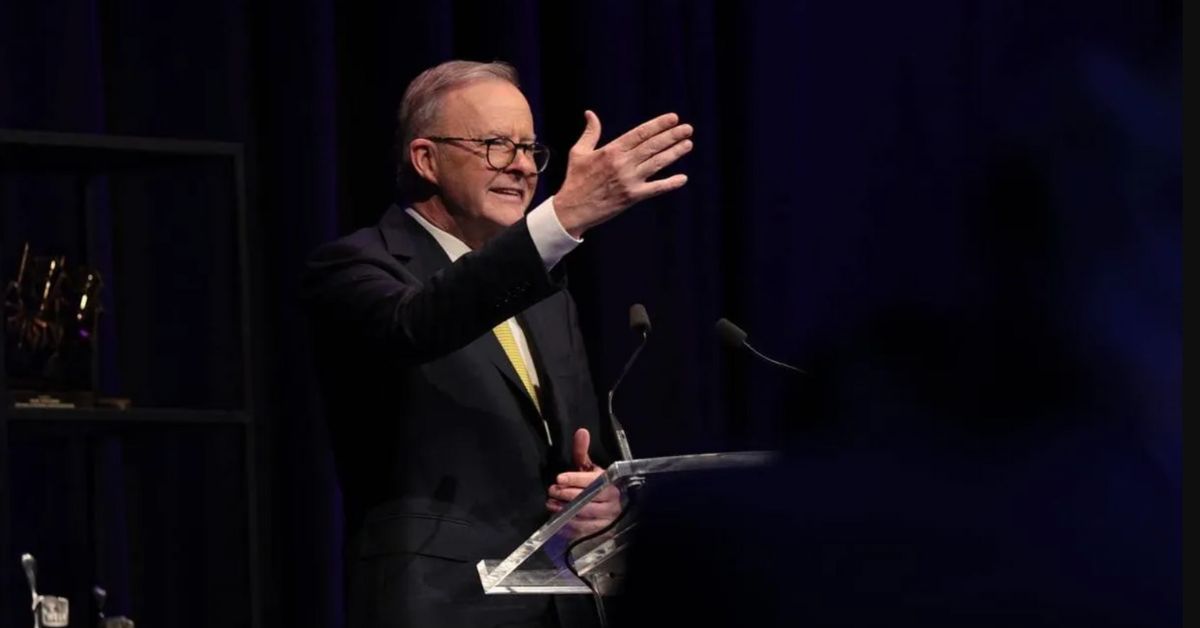 “The ABC has never been afraid to treat issues with the seriousness they deserve,” Albanese said “and even the briefest rollcall of programs over the years is testament to that: Four Corners. PM. This Day Tonight. Foreign Correspondent. 7.30. And of course Lateline – which I still miss, by the way.” (We miss Lateline too).

He said that confidence in our democratic system depends on strong public organisations that contribute accurate information and well-informed, carefully reasoned analysis in an atmosphere of independence, without any form of intimidation.

And, Albanese said, one of those public organisations must be the ABC.

The PM also talked about the crucial role that the ABC plays in emergencies, in keeping the country connected, in comedy, drama, children’s TV, and many other distinctive Australian programs. And, like thousands – millions – of others, he has a soft spot for triple J.

He reiterated the government’s commitments to provide the ABC with 5-year funding terms, restore $83.7 million in funding to the ABC and review options for delivering greater financial sustainability to safeguard against political interference.

Through nine decades, the ABC has brought us closer together as a nation.

It has brought us laughter and tears, exposed hard truths and celebrated triumphs.

It has brought sunshine into dark corners. pic.twitter.com/6oeV1i9Et4

ABC Friends welcomes the Prime Minister’s support for our national broadcaster as the arduous task begins to restore and secure the ABC for the future.