Posted in Latest news from ABC Friends on 13 November 2020

Posted in Latest news from ABC Friends on 13 November 2020

The decision this week for the Senate to conduct an Inquiry into Media Diversity is an important step forward in gathering and assessing evidence about the capacity of all Australian Media outlets to maintain high standards of investigative journalism and independent commentary. 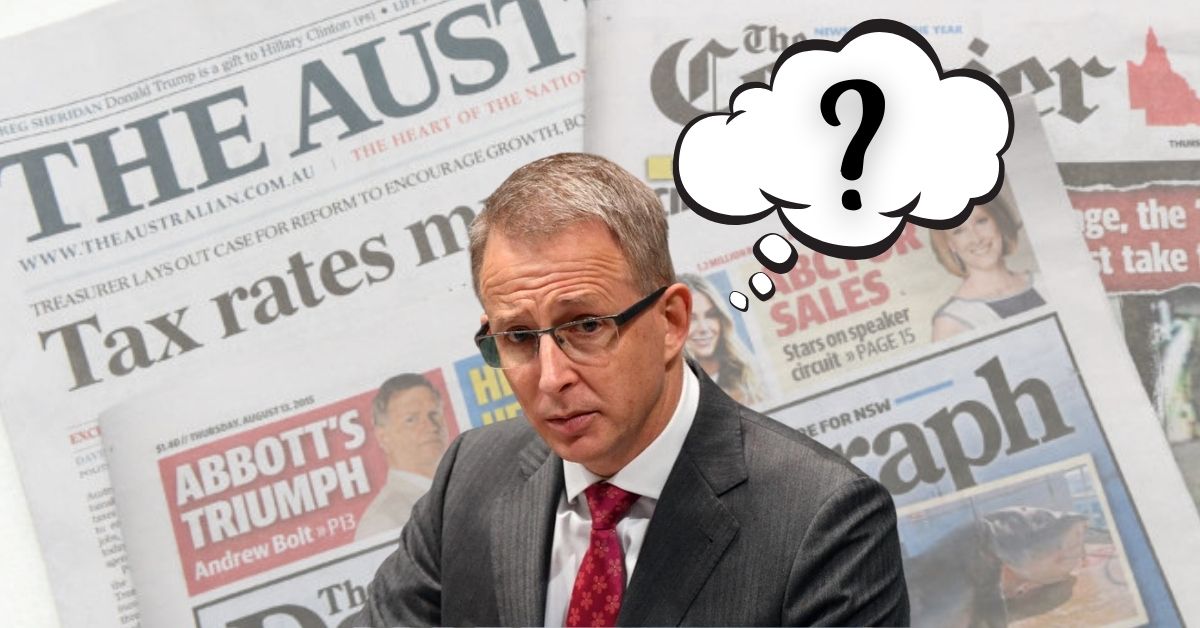 ABC Friends has long had deep concerns about the capacity of public broadcasting through ABC and SBS to maintain their roles to report without restrictions placed on their staffing and independence. Australians have witnessed challenges to media freedom with police raids on journalists’ homes and indeed the ABC itself. Government funding has been consistently reduced and essential transmission infrastructure sold off to the private sector. Australia's independent voice in the Asia Pacific region has been restricted and the national broadcaster consistently undermined both by government and media competitors particularly those owned by overseas interests.

This Senate enquiry will provide the opportunity for close scrutiny of current communications policy and how Australia can rebuild an independent range of media voices, which can reject both local and international political interference.

ABC Friends look forward to actively working with all Senators to guarantee that this enquiry contributes to major reform.

We greatly appreciate the initiative of Senator Sarah Hanson Young and all those supporting senators who recognised the importance of establishing this enquiry.