Local talent was on full display when the winners were announced for the ABC Friends 90th Anniversary Photography Competition. 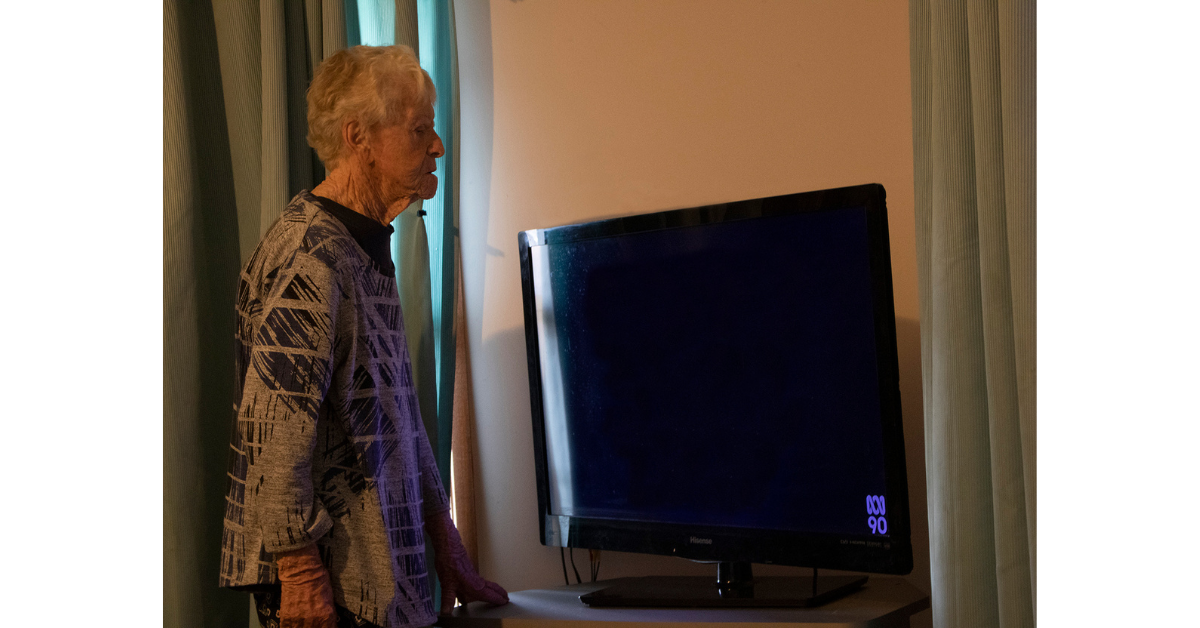 The challenge for participants was to portray the number 90 in their photos and six prize winners were honoured in two categories: General and Junior (13 and under).

Winners were selected by Chief Judge Tony Betts and a panel of three members from the Lismore Camera Club and two branch executives.

Willow and Clover were among several entrants to be awarded Highly Commended prizes.

Branch members Neville Jennings and Tony Betts were pleased to see the enthusiasm that teachers showed in encouraging students to participate in the competition.

What a great way to celebrate the ABC's 90th birthday. Congratulations to the Northern Rivers branch and all the winners! 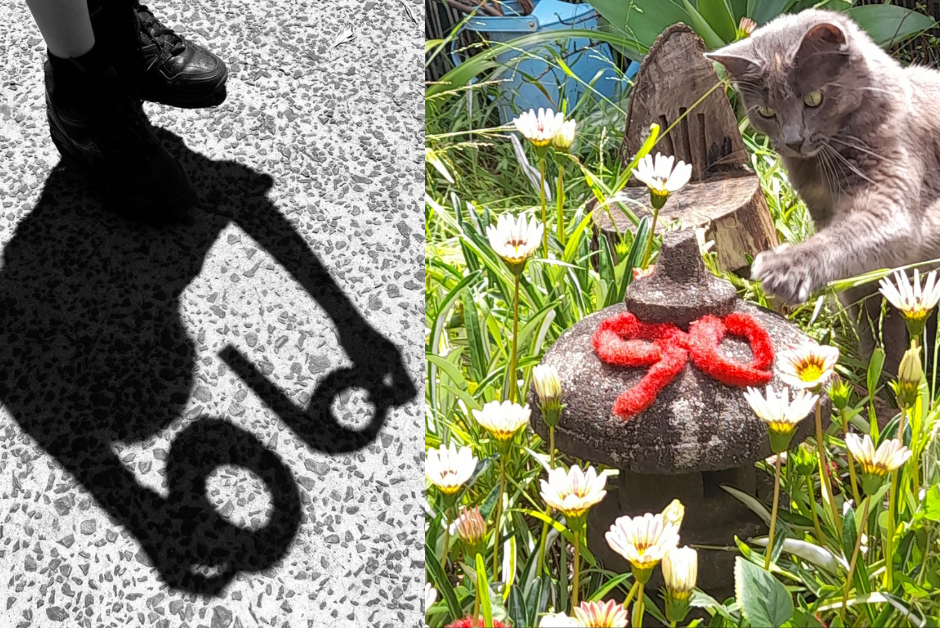