Email [email protected] to find out how you can get involved.

We organise our own events and activities including: 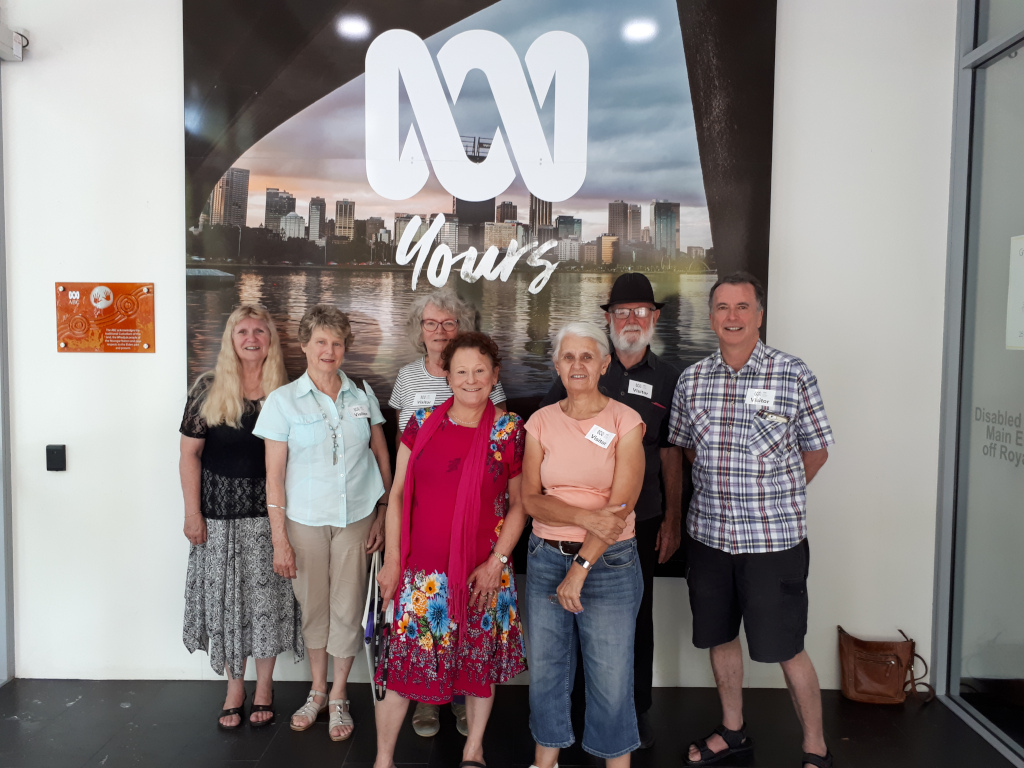 ABC Friends WA incorporated was established under the name ‘Friends of the ABC (WA) Inc.’ in 1996 in reaction to an observed need for a support group for the national broadcaster.

ABC Friends WA is an Incorporated Association managed by a Committee of volunteers elected each year at the AGM. The Committee is closely connected to the membership and, as a community-based organisation, is wholly dependent on the support of its members. ABC Friends is not aligned to any political party and operates independently of the ABC.

We have members in all areas of metropolitan Perth and in regional areas from Broome to the South West. Each year we hold an Annual General Meeting in Perth to which all members are invited, with a speaker of interest to our membership. We organise other meetings or social events when an interesting speaker is available, or when our Committee has the resources to do so. We have a stall at the May Day Festival in Fremantle each year and, for the last several years, have had members leafletting at the Perth Writers Festival at UWA.

Our goals are the same as those of ABC Friends nationally - you can see them here. We have specific State concerns as well: