Posted in Latest news from ABC Friends on 24 February 2022

Posted in Latest news from ABC Friends on 24 February 2022

This February in Senate Estimates Senator Bragg used parliamentary privilege to attack the ABC because ABC Friends has been using the ABC logo to defend our ABC. 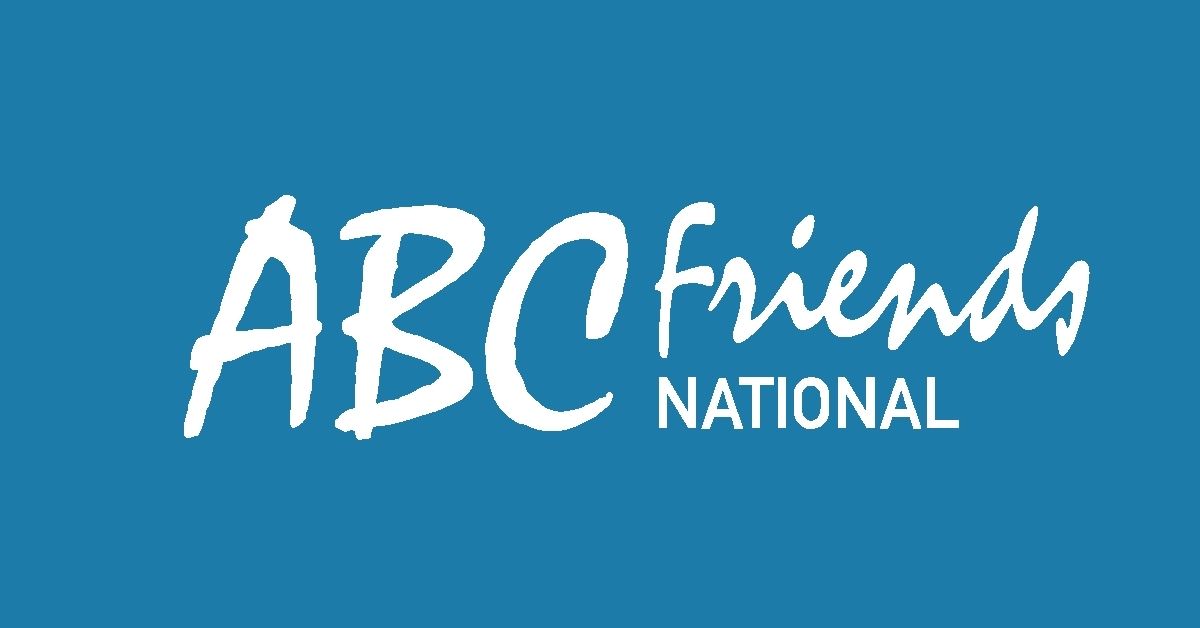 ABC Friends has used the ABC lissajous (the curly symbol) in our logo for many years without complaint from any quarter. That symbol has helped us convey an important message to the world: ABC Friends is here to support the ABC against persistent attacks on its independence and massive funding cuts

Our campaign has intensified in this election year and it's working. In less than three months our support base has tripled, as people from across the country join us to say it's time to restore and secure our ABC.

But success has a price. There are those who don’t want us to campaign in support of our ABC during an election. Those same people don’t like the scrutiny and accountability ABC reporting brings to powerful interests.

ABC Friends has begun the task of revising our logo and our campaign materials.

But make no mistake. We won't be silenced. In fact, we're determined to strengthen our campaign efforts.

In a time of misinformation and attacks on democratic institutions across the world, the need for a trustworthy, independent public broadcaster has never been greater.

Help us to make impact this federal election!